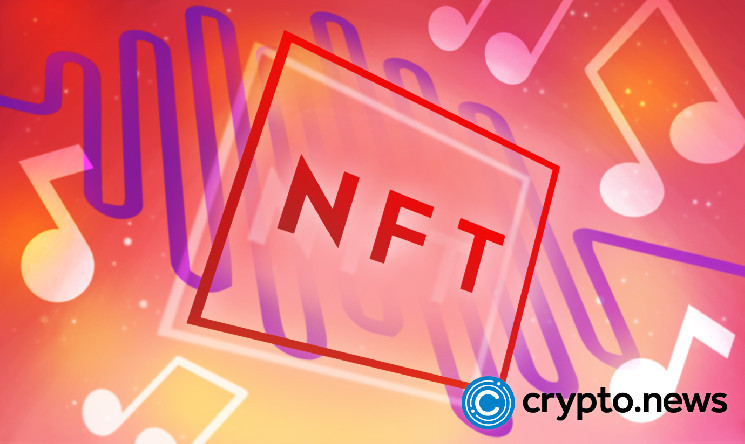 After the rapid decline in the NFT market, investors tend to become more optimistic, signifying the high likelihood of reaching the local bottom and the market restoration in the following weeks.

According to Wu Blockchain, the 24-hour trading volume of CryptoPunks has increased by 371% to $3.98 million. The collection’s floor price has also increased proportionally to 53.8 ETH, and CryptoPunks’ market value has reached the level of $1.67 billion. The top-price of the item sold in the last 24 hours equals 155 ETH with the current price of $323,163. Such tendencies indicate investors’ growing confidence in the project with the possibility of a reversal of the negative market tendencies observed in the previous months.

While CryptoPunks’ market capitalization remains stable and even tends to increase over time, the trading volume tended to decline from November, 2021 until the middle of May, 2022. While the most popular NFT-collections remained effective as a store of value, the declining trading volume indicated the lower interest among crypto investors and enthusiasts in such items. The NFT segment was among the key causes of the prolonged “crypto winter” and a source of investors’ concerns about the profitability potential of new crypto projects. However, the recent trends indicate some positive signs of the restoring attention to the major NFT collections that may positively affect both the entire segment and some related cryptocurrencies such as Ethereum.

The previous weeks were characterized by the growing concerns about the sustainability of the NFT segment. In particular, the news about CryptoPunk #273 being sold just for $139,000 as compared with its $1 million price 6 months ago encouraged many experts to speculate about a potential collapse of the major NFT-collections and investors’ reorientation to alternative market options. However, such concerns proved to be unjustified for the following reasons. First, Ethereum’s price declined sharply within the past several months, implying that the change in the fiat value of CryptoPunks’ items can largely be attributed to the increased volatility of the major cryptocurrencies. Second, while some items were sold much below their initial price, the overall capitalization of the NFT-collection remained stable as indicated above. 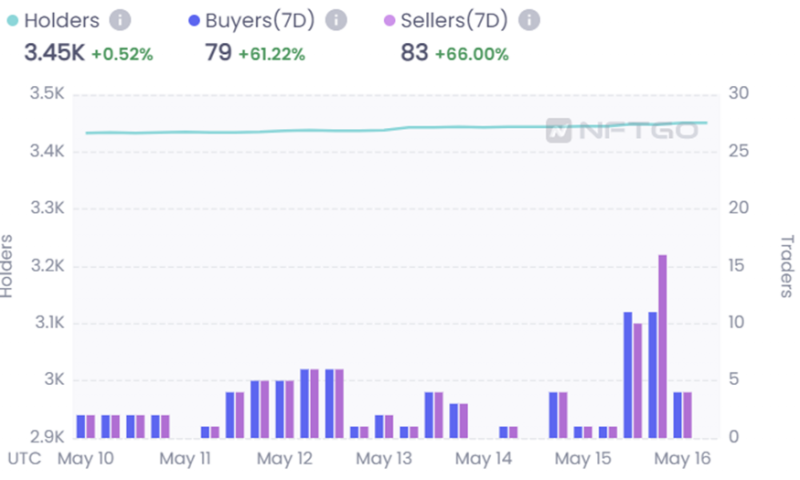 The last week is characterized by the growing market activity in all of the following major categories: holders, buyers, and sellers. Holders recognize the growing opportunities of benefiting from the market appreciation of their items. Buyers tend to more actively invest in these items due to their scarcity and the lack of better opportunities in the market. Sellers are also more active as the growing prices allow them to fix their short-term profits. Such trends may continue to exist in the following weeks, leading to the growing positions of the NFT segment within the broader crypto market.

Implications for the Crypto Market

The emerging positive trends have a number of significant implications for the crypto market. First, the early positive signals of the NFT-segment may indicate the reversal of broader market trends in other crypto spheres. The historical data shows that the recession in the NFT-segment began several weeks before the historical maximums of the major cryptocurrencies were reached. Therefore, there is a high likelihood of similar signals being important at the present stage of the market development. Second, the restoration of the NFT-segment may contribute to the redistribution of liquidity flows within the market. In particular, the liquidity levels in CryptoPunks and other NFT-collections demonstrate a positive tendency despite the liquidity problems caused by Terra’s failure.

Third, the growing trading volume in the major NFT-collections may be important for promoting Ethereum’s price. The strong support level at $1,750 prevents ETH from declining further. At the same time, the major resistance level of $3,600 may be the main target for Ethereum for the following several months if the market improvements prove to be sustainable. As a result, the relative positions of the major altcoins may also improve proportionally, leading to the changed structure of the crypto market.