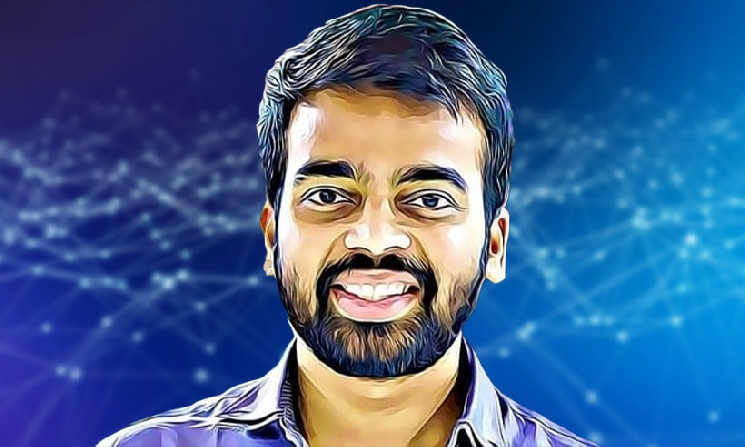 DAOs are working towards destroying their traditional governance structure, said Nischal Shetty in a tweet today. Over the last year, they earned over $9.2B in total treasury. https://twitter.com/NischalShetty/status/1531207265638023168?t=KUmB4ob9Ifqj-mYBfgDa5g&s=19

According to Nischal Shetty, DAOs are shattering the traditional governance structures. They have amassed more than $9.2B in total treasury over the last year. With 3.5 Million votes, people made 58k choices on DAOs. There are 1.7 Million people who own governance tokens. That’s a positive indicator for Web3, where community agreement is crucial. There will always be a structure of some sort in a conventional business. Executives and senior management make up most organizations’ core structure of authority. These top members handle any recommended adjustments. It’s tough to get into the top ranks in most traditional companies once you’ve achieved it. It’s usual for the same directors and executives to stay in power for decades. There’s no opportunity for lower-level employees to have a real say in the firm’s running. By lowering the hierarchy, DAOs aim to undermine the old model. It depends on the blockchain’s security to ensure all members have equal influence. It’s impossible to change smart contracts on the blockchain without the majority’s approval. They log in every modification to assure complete compliance.

What Do We Kniow About DAO

There is no central authority in a DAO, which means its members run it. It uses smart contracts to codify the norms and contracts of the group’s founders. Everything that happens on the blockchain is accessible through these smart contracts. That makes it impossible to alter them. Think of DAOs as virtual bank accounts with many owners. All group members contribute to a single bitcoin wallet that the group manages. The blockchain-encoded contracts protect the safety of everyone’s capital. It also protects the transparency of any update.