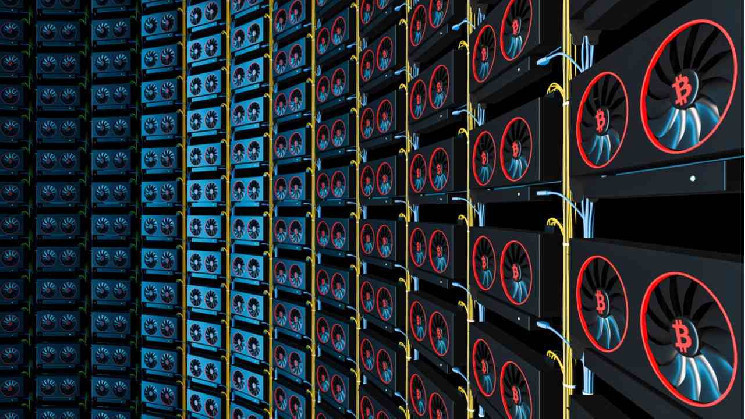 Ever since the timeline of Ethereum Merge became unpredictable over recent past, miners found it difficult to run their operations. In fact, the all-important ‘difficulty bomb’ in the merge has been postponed multiple times in the past by the developers.

This made life difficult for operators in Ethereum mining. The difficulty bomb is a piece of code in the Ethereum protocol that is designed to periodically increase the difficulty of mining ETH.

Since 2017, the implementation has been postponed for as many as six times. Most recently, the next schedule for difficulty bomb was set for August.

Meanwhile, ETH hash rate decreased by 10% since April, making it less rewarding for mining operators. According to data from CryptoQuant, the Ethereum hash rate took a beat by 10% as profits declined in the recent times.

“The triple toxic mix of reduced income, increased operating costs, and the impending merge has caused some miners to stop their mining operations.”

This phenomenon could extend to the near future if the prices drop even further, as speculated. ETH price saw a bottom of $900 level recently from a price range of $3,500 only three months ago.

The Ethereum merge is a much-awaited update on the network. The merge standardizes a new proof-of-stake (PoS) consensus mechanism that changes the existing proof-of-work (PoW) mechanism. In this, miners discover new blocks and then integrate them to the blockchain.

As of writing, Ethereum is trading at $1,142.18, up 5.20% in the last 24 hours, according to CoinMarketCap. In a significant indicator of traders anticipating further price decline, the net deposits on exchanges are low compared to the 7-day average. Also, lower deposits can be interpreted as lower selling pressure.

Additionally, the ETH fear and greed index is on extreme fear levels. This could mean there is widespread expectation that Ethereum price could fall further.