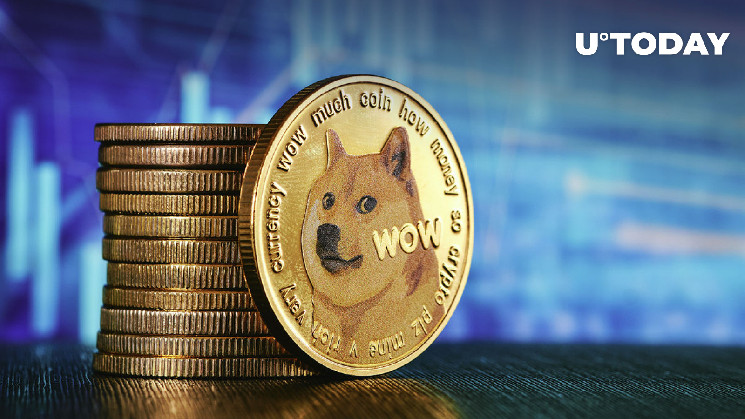 We’ve detected that Dogecoin $DOGE has been listed on Bitstamp!

The largest European crypto exchange announced today that it has listed the Dogecoin cryptocurrency in a tweet accompanied by a website announcement.

We’ve listed $DOGE (Dogecoin) for our customers. Much wow!

The listed pairs, DOGE/USD and DOGE/EUR, would allow users to trade the dog-themed cryptocurrency against the U.S. dollar and the euro.

The crypto exchange likewise announced an exclusive offer that would allow users to buy and sell Dogecoin up to $1,000 with no trading fees for 30 days.

Dogecoin’s price suddenly jumped more than 5% as its community became enthusiastic about the Tesla CEO’s promise of a Twitter Spaces conversation around Christmas. At press time, DOGE is trading at $0.077, up 5.60% in the last 24 hours.

Elon Musk has indicated an interest in joining a Dogecoin community Twitter space close to Christmas, as U.Today reported. «Things are rather intense right now, but maybe closer to Christmas,» Musk tweeted in response to a prominent community member’s request.

At December’s start, Dogecoin’s price briefly rose after the Tesla CEO reaffirmed his support in a conversation on Twitter Spaces. Musk wrote «Dogecoin to the moon» when asked about the parody coin, causing the DOGE price to briefly rise.