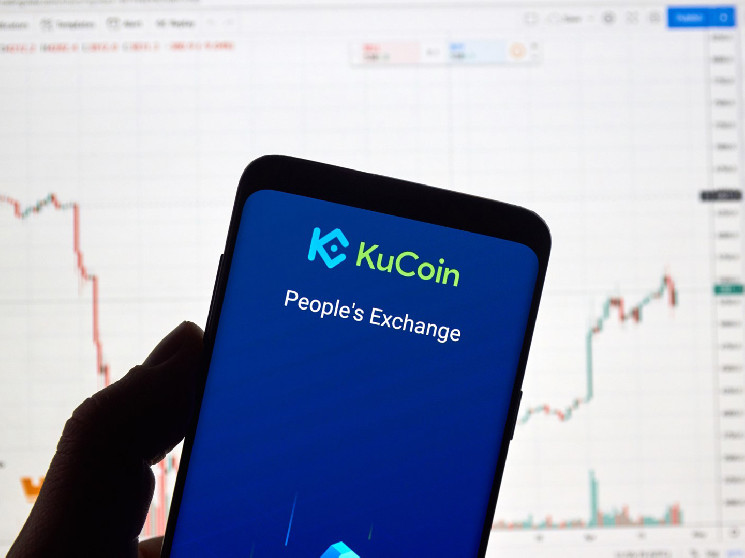 The Dutch central bank has issued a warning to cryptocurrency exchange KuCoin for operating without a registration in the Netherlands, according to a statement.

De Nederlandsche Bank (DNB) said that MEK Global Limited (MGL), which is registered in the Seychelles and trades under the name KuCoin in the Netherlands, doesn’t have a “legal registration” with the DNB.

“This means that MGL is in violation of the Anti-Money Laundering and Terrorist Financing Act and is illegally offering exchange services between virtual currencies and fiat currencies and offering custodial wallets,” the bank said.

DNB did not specify what it would do if KuCoin continued to operate without a license.

Customers of KuCoin and MGL are not in violation of the law, the central bank noted. KuCoin did not immediately respond to a request for comment.

KuCoin, which doesn’t have a license in the U.S., operates in over 200 countries and is one of the largest cryptocurrency exchanges worldwide by trading volume, partly because of its low trading fees. The exchange launched in the Netherlands in October 2019.