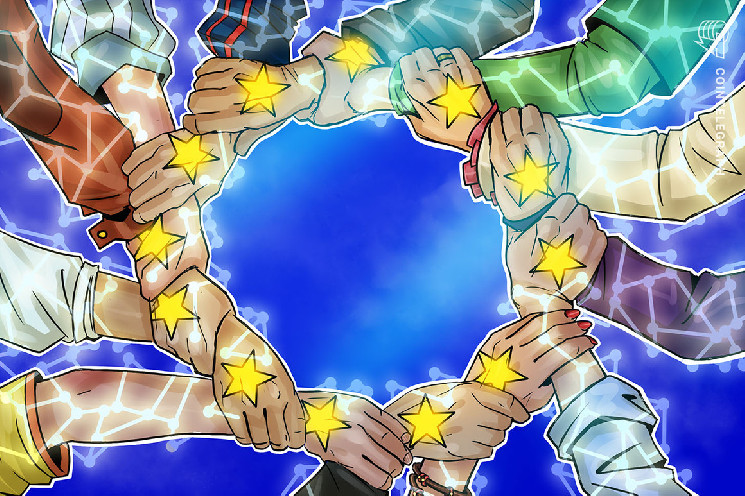 Progress will continue on the development of the digital euro as the European Central Bank (ECB) and Eurosystem have begun looking for companies to participate in an exercise to prototype customer-facing payments services. Payment service providers, banks and other relevant companies were invited to express interest in the project in an announcement released Thursday.

Eurosystem, which comprises the ECB and the national central banks of countries that use the euro, stated that it will select up to five front-end providers on the basis of their capabilities and the use cases they present. While participants are not required to have previous experience with the service they will prototype, experience will be considered in the selection process.

The prototype providers will be expected to develop front-end applications in accordance with the specifications of the system’s existing backend and interface. They will be free to provide feedback on the existing system, including how it can meet their technical requirements, and they will be welcome to propose additional value-added services. Participants will not be paid for their efforts but may be included in further steps in digital euro development.

The application deadline for the project is May 20, 2022. The project will begin in August and is expected to conclude in the first quarter of next year. The investigative phase of digital euro experimentation will end in October 2023. At that time, a decision from the Eurosystem Governing Council is expected to be made on the development of a real-world digital euro central bank digital currency (CBDC).

A step forward for CBDCs. Bank of International Settlement Innovation Hub has completed an experimental CBDC platform pilot for international settlement with the central banks of Australia, Malaysia, Singapore and South Africa. https://t.co/qKlrWT71QG

This is the latest in a lengthy series of steps toward a digital euro, which at times has proven to be controversial. Earlier this month, the European Commission received feedback from more than 11,000 people about its digital euro initiative, with members of the public expressing concerns over surveillance and government overreach. Nonetheless, ECB executive board member Fabio Panetta recently expressed the opinion that issuing a digital euro is “likely to become a necessity.”