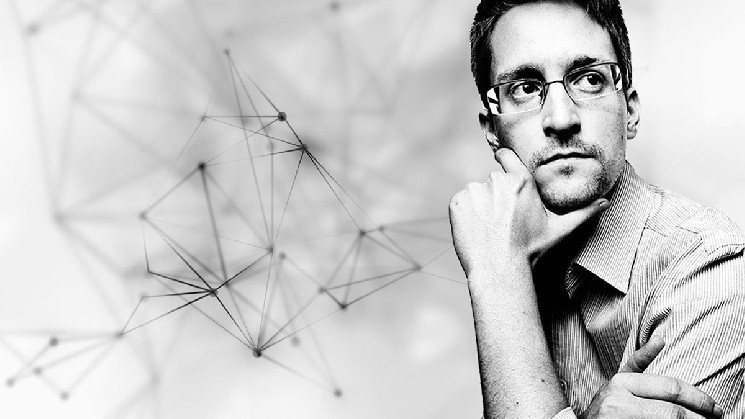 Snowden does not mind taking the reins of Twitter with compensation in Bitcoin.

National Security Agency whistleblower Edward Snowden has offered to take on the role of Twitter CEO.

In a tweet today, the 39-year-old former NSA consultant expressed he is willing to take the job for compensation in Bitcoin.

It came in response to Musk saying he needed a CEO who could “keep Twitter alive.”

I take payment in Bitcoin. https://t.co/wW0Qa9NxWi

All of these come after recent controversial policy changes by the Twitter chief have angered some users and alienated former supporters. Most recently, Musk enacted a policy preventing users from linking to competing social media platforms.

After apologizing for these changes in a tweet today and saying future policy changes will be subjected to a vote, the billionaire has launched a poll to decide if he should step down as CEO.

“Should I step down as head of Twitter?” Musk asks, adding, “I will abide by the results of this poll.”

At press time, 56% of voters favor the billionaire stepping down. There have been over 11 million votes with 6 hours left on the poll.

Should I step down as head of Twitter? I will abide by the results of this poll.

“Those who want power are the ones who least deserve it,” the billionaire tweeted in what appears to be a response to the many persons offering to take on the role.

Musk believes that whoever takes on the role has an uphill task ahead. In response to Lex Fridman volunteering to take on the role for free, the billionaire let slip that the micro-blogging platform has been heading towards bankruptcy since May.

In trial testimonies in November, the billionaire had asserted that he did not want to be CEO of any company. “I expect to reduce my time at Twitter and find somebody else to run Twitter over time,” he said, explaining that his role as Twitter CEO is temporary.

Musk took over the reins as Twitter CEO at the end of October after an extended back and forth with the Twitter board, which fought to ensure that he went through with the offer he made to purchase the company in April. Musk has so far found support from many leaders in the crypto space and the Dogecoin community. The latter is hopeful of a DOGE integration on the social media platform.