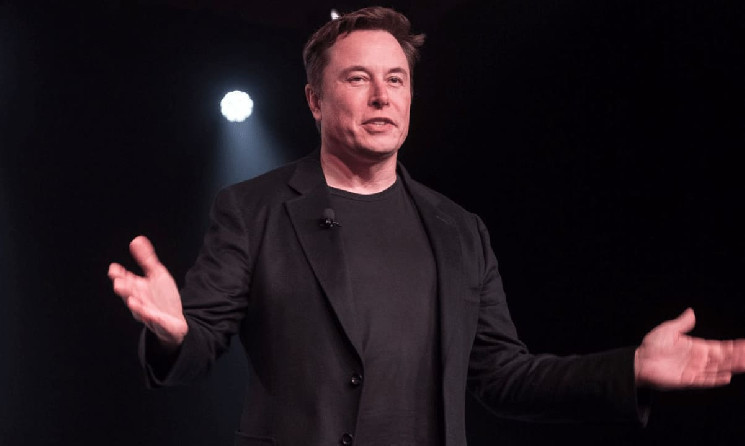 Tesla CEO Elon Musk has offered to completely buy out Twitter with a $43 billion offer, in the name of free speech. He’s offering $54.20 per share for all 800,641,166 shares of Twitter’s common stock.

However, one crypto investment firm doesn’t believe this is a meaningful development for freedom, given the inherent weaknesses of centralization.

Musk’s offer – announced publicly over Twitter today – represents a 38% premium over Twitter’s closing price value on April 1st. That was the day before Musk revealed his 9.2% stake in the company, which subsequently sent its stock soaring.

Musk later offered to join Twitter’s board of directors but withdrew his offer once he realized this would cap his ownership stake in the company below 15%.

Today, his intentions for a total Twitter takeover and reform were made explicit:

“I am offering to buy 100% of Twitter for $54.20 per share in cash,” he said to board chairman Bret Taylor in a letter within his SEC filing. “Twitter has extraordinary potential. I will unlock it.”

Specifically, Musk expressed faith that Twitter could be “the platform for free speech around the globe”, which he called “imperative” to a functioning democracy. However, he stated that the company cannot hope to serve that imperative in its current form and that it must become a private company.

Twitter has often received criticism for being overly censorious and politically biased in its content moderation approach. The platform notoriously banned former US President Donald Trump from the platform shortly after he was elected out of office in 2021.

In a more recent Twitter poll launched by Elon Musk, 70% of his 2 million respondents disagreed that the company rigorously adheres to free speech principles.

WIll this Fix Anything? Ari Paul Think Not

Some are excited about Musk’s offer and the potential reforms it could bring. However, Ari Paul – CIO of crypto investment firm BlockTower – still thinks Twitter will suffer a crucial flaw under his rule: centralization.

“Twitter is a centralized for-profit company,” he tweeted this morning. “Anyone thinking this is a path to decentralization hasn’t been paying attention.”

The CIO cited the developmental trajectory of both Elon Musk and Jack Dorsey’s companies in the past, including Paypal and Twitter. He argues that profit motives forced each billionaire to make censorious compromises with shareholders at these institutions, despite their ideals.

Instead, Paul maintains that decentralized social media alternatives will be the long-term solution to these issues. “Don’t put your hopes for freedom in the hands of one capitalist,” he said.

Paul’s arguments sound familiar to Jack Dorsey’s own case from December when he railed against for-profit “web 2” and “web 3” institutions as not promising freedom to anyone. He claimed that as long as venture capitalists and limited partners are involved, these platforms will never escape their incentives.

Part of the reason Dorsey stepped down as Twitter’s CEO was that he represented a “single point of failure” for the company, according to his goodbye letter. By contrast, he calls the conditions that created the Bitcoin network “rare, special, and precious” as it lacked a known creator and profit incentive.