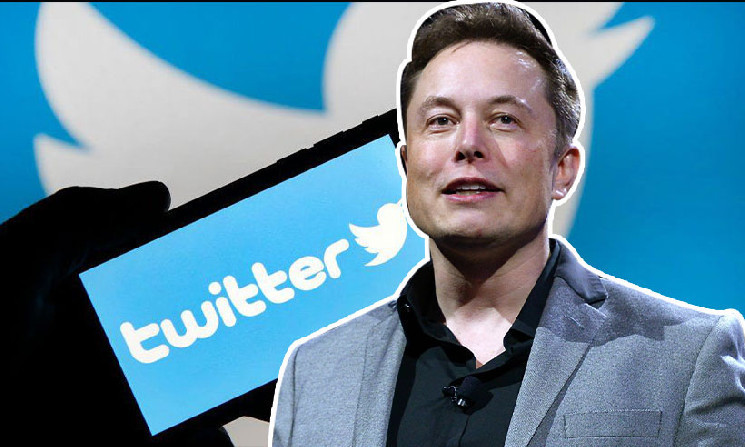 Elon Musk’s bid to take over Twitter has kicked off debates from the crypto community suggesting that the platform move towards the path of decentralization. One of the sharpest supporters of Musk buying Twitter and turning it decentralized came from the Elrond CEO Beniamin Mincu,

In a newly added speculation and conversations surrounding Elon Musk’s hostile takeover to buy Twitter, Elrond CEO Mincu too added his own views on what he thought of the initiative by Musk to buy Twitter. Mincu started off his tweet saying that the social network platform is the ‘Defacto Town Square for the world’. Traditionally, Town Square is described as an open public space where people gather to discuss, meet and gather and be entertained. That essentially means that in the current times, Twitter is the town square of the world. Mincu then explicitly called out the SpaceX and Tesla CEO to buy the company in order to make it open-source and decentralized. https://twitter.com/beniaminmincu/status/1514872595480514560 Hours after Musk announced his takeover bid, Musk himself appeared at a TED Talk event on stage and discussed that he supports the idea of opening the platform to its community of users. Former Twitter CEO Jack Dorsey too said he wanted to see Twitter set a decentralized standard for social media. https://twitter.com/jack/status/1204766078468911106 Meanwhile, Web3 companies have had their eye on building decentralized social media, too. In February, DeFi Project Aave launched a decentralized social media platform called Lens Protocol on Polygon blockchain.