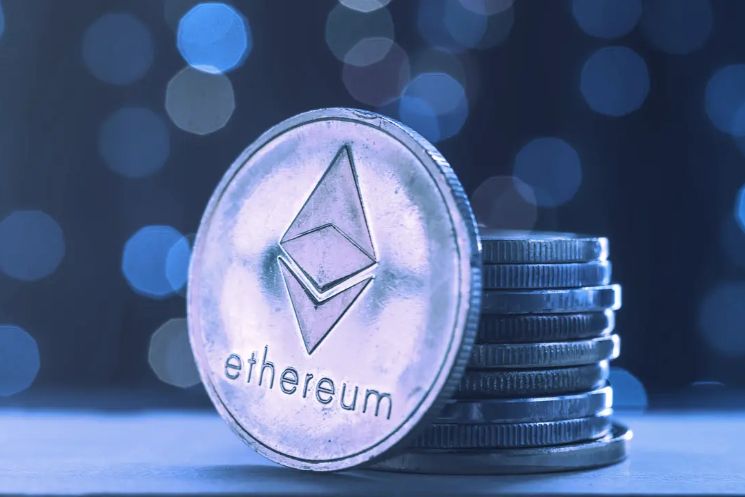 On Wednesday, July 6, Ethereum developers successfully conducted The Merge on the Sepolia testnet, taking the Ethereum network a step further to the Proof-of-Stake (PoS) network.

The news brought some cheer to Ether (ETH) investors as the ETH price has jumped 5% in the last 24 hours and is currently trading at $1,170. The world’s second-largest cryptocurrency has been under major selling pressure earlier this week.

However, this positive development is certainly reigniting hopes for investors. During yesterday’s event, Sepolia’s proof-of-work chain aka the execution layer merged with the proof-of-stake beacon chain aka the consensus layer.

Ethereum educator Anthony Sassano confirmed the success of The Merge on the Sepolia testnet. He added that it also paves the way to implement The Merge on the Goerli testnet. On his Twitter timeline, Sassal wrote:

Thanks to everyone who watched the Sepolia merge livestream!! The Sepolia merge transition went through successfully (and the chain finalized!) so now it’s time for monitoring over the next few days. Then we merge Goerli… …then mainnet. The Merge is coming.

No Delay In the Mainnet Merge

The development of Ethereum 2.0 transition to a Proof-of-Stake mechanism has seen partial delays in the past. Currently, the Ethereum mainnet transition is expected to happen by the year-end.

Even with The Sepolia testnet Merge, there have been some hiccups. However, Ethereum protocol developer Terence Tsao called the Merge a “success”. He added that 25-30% of validators went offline after the Merge amid “wrong configs”. Later, he referred to them as minor “hiccups” that won’t delay the mainnet Merge further.

Sepolia summary:
– Merge transition itself was a success
– 25-30% of the validators went offline shortly after the merge
– The offline validators were due to wrong configs
– Since then, the offline parties have updated their configs, and validators are up

These testnet Merges basically serve as a “rehearsal” for Ethereum developers giving them a fair idea of what challenges to expect during the mainnet Merge. During yesterday’s live stream, Ethereum co-founder Vitalik Buterin pointed out some challenges with the main network Merge.

For e.g. the mainnet Merge will include third-party infrastructure that’s currently not available during the testnets. Buterin said:

“So there might be non-critical issues like that that will just pop up in the Merge that we’re not catching with these tests […] There’s a lot of peripherals that are just not getting tested and that’s unavoidable and probably fine.”