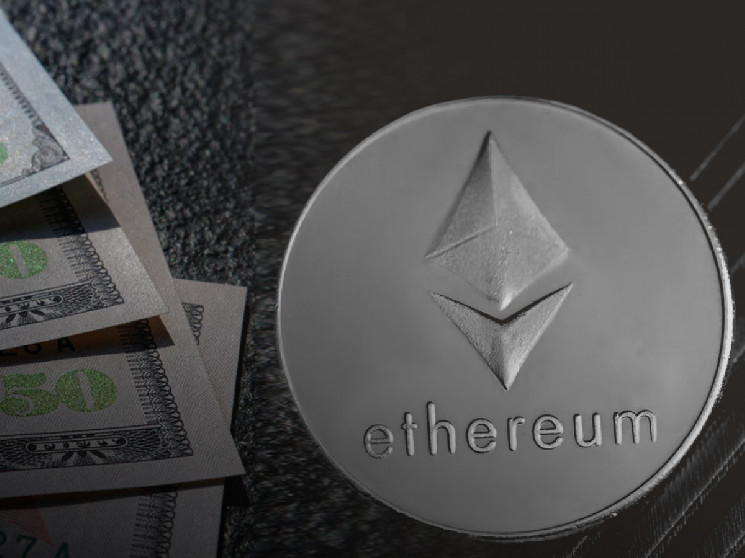 Recent data from IntoTheBlock might suggest that Ethereum traders are piling into long positions, as open interest rises to the highest value in 10 days. Open interest refers to the total amount of outstanding positions in perpetual swaps and has risen to $9.37 billion for ETH.

With the price of $ETH soaring above $1900, the total amount of outstanding positions in perpetual swaps (Open Interest) has risen to the highest value in 10 days.

Open Interest in ETH rises to $9.37b, suggesting a substantial amount of longs were opened today. pic.twitter.com/RpJC59XVtO

Traders who go long expect the price to rise from a certain point. Going long might also mean buying the cryptocurrency or opening a long position. 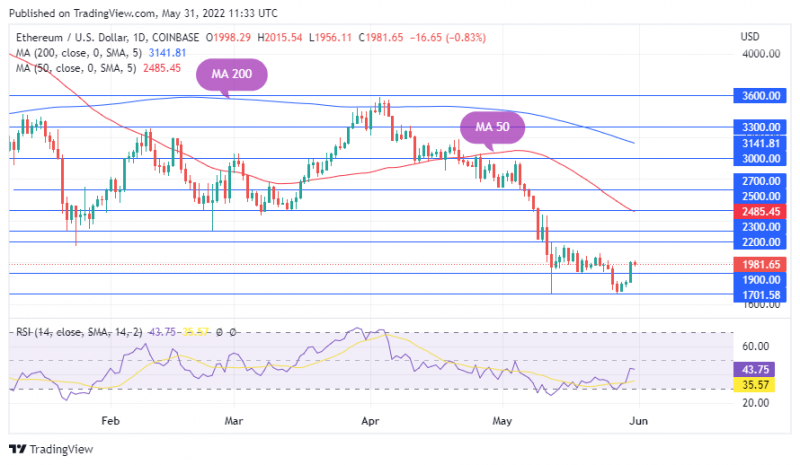 The cryptocurrency is now struggling to sustain its upward momentum as it faces the $2,000 psychological level. Traders do anticipate this level might be surmounted in the days ahead as the ETH technical outlook has been improved by its recovery from recent lows near $1,700.

After years of hard work, Ethereum says it is now entering the final testing stage in bringing proof-of-stake to the network, testnet deployments.

Ethereum’s longest lived PoW testnet is moving to Proof of Stake! A new beacon chain has been launched today, and The Merge is expected around June 8th on the network.

Node Operators: this is the first dress rehearsal💃https://t.co/0fDHObLOmn

The Ethereum network’s Ropsten testnet is ready to switch to a proof-of-stake (PoS) consensus mechanism, according to Ethereum developer Tim Beiko, who announced on Tuesday that a new Beacon Chain for Ropsten has been launched ahead of the final test Merge, which is expected to take place «around June 8.»

After Ropsten, two more testnets (Goerli and Sepolia) will be moved to proof-of-stake before the mainnet is focused on. Other testnets, such as Rinkeby and Kovan, may be maintained and developed by the community independently, but client developers will no longer be monitoring them.