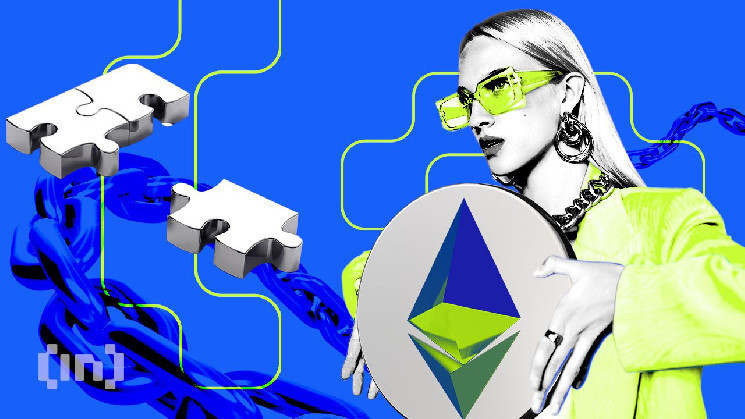 Large amounts of Ethereum are on the move as previously inactive whale accounts wake from a five-year slumber.

The addresses have not been active for five years but woke up on Dec. 18. Two transfers totaling 22,983 ETH were sent out from the whale addresses. At current prices, the value of the transfers was more than $27 million.

Other analysts reported that it went to fresh wallets with no outflow elsewhere as yet.

Ethereum on the Move

With details thin on the ground, it was unclear what the transfers were related to or who the ETH whales were.

Furthermore, these whales are not the only ones moving Ethereum. Lookonchain also reported that Three Arrows Capital (3AC) moved a sizable chunk of ETH on Dec. 19. 2,000 ETH worth around $2.38 million was withdrawn from Binance today. It added that the 3AC address still holds 6,595 ETH worth around $7.85 million.

The most recent large ETH transfer on the Whale Alert tracker was yesterday, when 23,758 ETH worth $28 million was moved from Bitfinex to an unknown wallet.

There are some big things in the pipeline for Ethereum in 2023. Staking withdrawals will be enabled in the first half of the year. This could put more downward pressure on prices, however, if stakers need to sell the asset in a hurry.

There are currently 15.66 million ETH staked on the Beacon Chain. At current prices, this is valued at around $18.5 billion. Furthermore, Ethereum issuance has also been low lately.

Another upgrade is the deployment of proto-danksharding with EIP-4844. This will reduce rollup fees by 10 to 100 times but is not expected until the second half of the year.

Unfortunately for investors, Ethereum prices have taken another hit over the weekend. ETH has fallen from last week’s levels to $1,180 at the time of press. 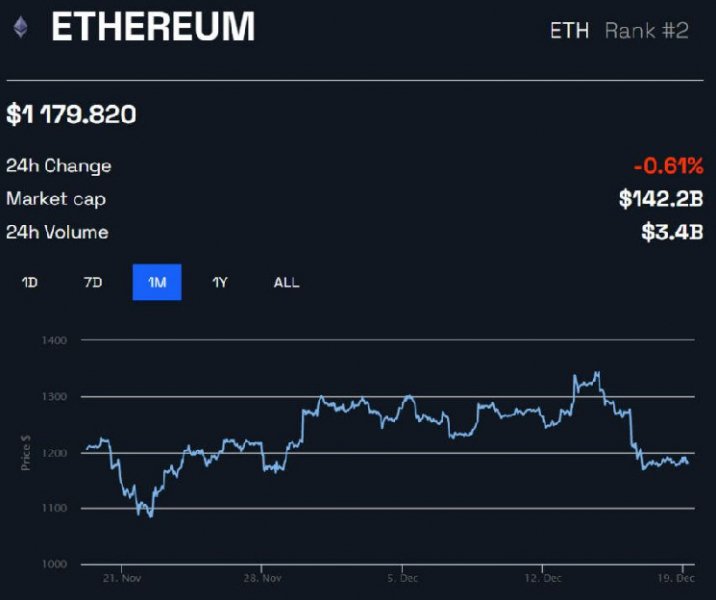 Furthermore, the asset is down 8% over the past fortnight as crypto markets beat another retreat. However, these movements are small, and Ethereum has remained range-bound since the FTX collapse in early November.

ETH is currently down almost 76% from its all-time high of $4,878 in November 2021. There are mixed feelings about where prices are going next, according to crypto Twitter: