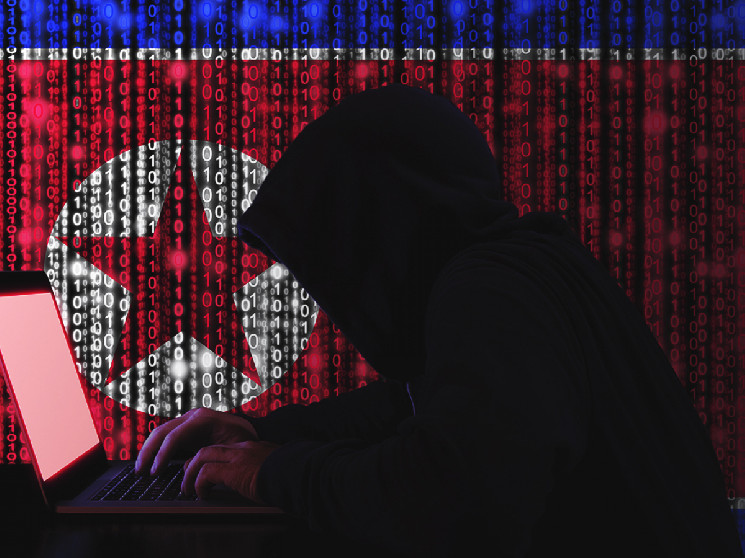 Infamous North Korean hackers are a nightmare for the DeFi segment and crypto as a whole. Yesterday, Aztec Network’s growth lead shared how he most likely interviewed one of them for a job.

«The world will see the great result from my hands»

Mr. Wu has taken to Twitter to share his story about a job interview with a «Solidity developer» that definitely went wrong. He found a candidate through the Greenhouse platform; the applicant claimed he is a skilled Solidity engineer with 6+ years of experience.

No bullshit I think I just interviewed a North Korean hacker.

Terrifying, hilarious, and a reminder to be paranoid and triple-check your OpSec practices.

Here’s how it went:

The CV of this candidate included the phrase «the world will see the great result from my hands.» This looked a bit too villain-style for Mr. Wu. However, he proceed to Zoom interview with the eccentric applicant who pretended to be an Ontario-based engineer.

Also, the candidate has 12 GitHub commits in the last year, which is a very low metric for an engineer. When the conversation started, Mr. Wu noticed that «Bobby Sierra» shut off the camera and decided to speak to his potential employer from a loud room.

«Mr. Sierra» failed to cover his alleged experience in F2Pool, the largest Ethereum (ETH) mining pool; instead, he mentioned random DAO and NFT projects. Also, he lied about his location: he used «okay» as a filler word, which is often a shibboleth of Korea natives.

North Korean hackers in DeFi: Why is everyone scared of them?

His English was gibberish and completely «disqualifying,» but his accent did not sound like that of most Korean expats. When the candidate went silent for five minutes when asked about his previous occupation, Mr. Wu stopped the dialogue «for better or worse.»

This strange conversation might be a social engineering attempt to attack Aztec Network. Mr. Wu is not certain about the exact vector of future attack, but he mentioned sending compromised resumes, malicious codebase changes and so on.

North Korean hacker group Lazarus is behind the most devastating attacks in crypto history, including the record-breaking Ronin Hack and the stolen NFT collection of DeFi veteran Arthur0x.