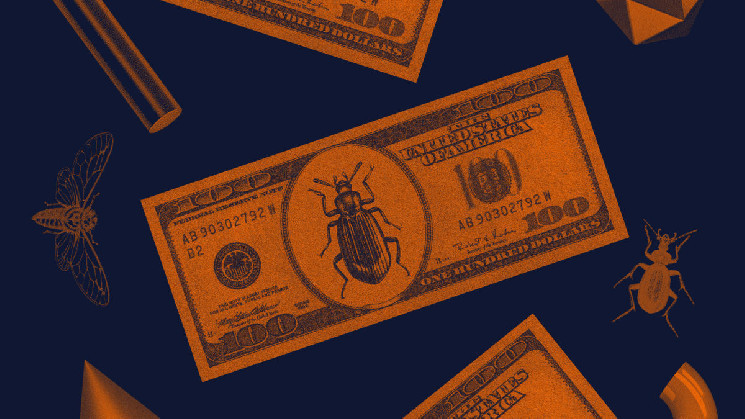 Immunefi, a crypto-focused bug bounty platform, paid over $52 million to ethical hackers for finding bugs in blockchain and cryptocurrency apps in 2022, a year that has seen the value of crypto hacks top more than $3 billion.

Immunefi currently dominates the web3 bug bounty space. While it has awarded $52 million to hackers this year, the second-most popular platform, HackenProof, has paid out less than $850,000 since its launch in 2017, according to its website.

According to Immunefi, the dollar value of web3 bug bounties easily surpass those paid by large tech giants active in the web2 space. The web3 space is unique because vulnerabilities in code can result in a direct loss of funds. As such, the incentives to exploit projects in web3 are significantly larger, primarily due to the amount of capital held in smart contracts, the Immunefi team explained.

“A $5,000 bounty payout for a critical vulnerability may work in the web2 world, for example, but it does not work in the web3 world. If the direct loss of funds for a web3 vulnerability could be up to $50 million, then it makes sense to offer a much larger bounty size to incentivize good behavior,” a representative from Immunefi said.

Since it was founded in 2020, Immunefi has paid more than $65 million in rewards for securing $25 billion in total value, the firm claimed. During this period, it has worked with notable players in the space, including Chainlink, Wormhole, MakerDAO, Compound, Synthetix, Polygon and ApeCoin DAO. In September, Immunefi raised $24 million in a Series A round led by Framework Ventures.