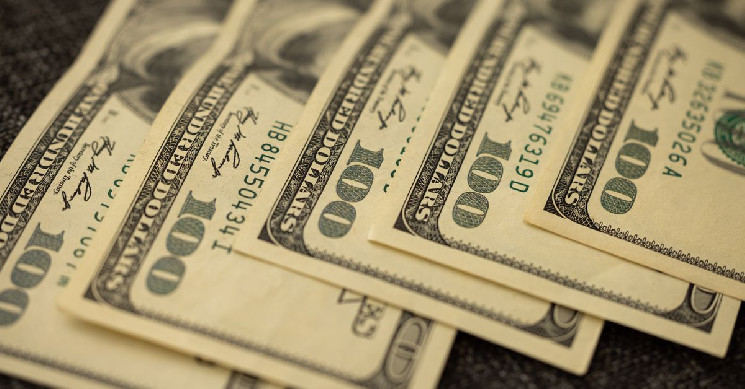 The Federal Reserve’s preferred inflation gauge, the personal consumption expenditures price index (PCE), showed inflation at 6.4% in February versus a year ago, the Labor Department’s Bureau of Economic Analysis said Thursday in a report.

The inflation rate accelerated from the 6% clip reported a month ago. The Feburary pace was the highest since 1982.

Some crypto traders watch inflation readings closely because the bitcoin (BTC) market sometimes moves after economic indicators are released. Some investors also hold bitcoin as a protection against inflation. Bitcoin was little changed after the report was published Thursday, changing hands around $47,500 at press time.

The report also showed that consumer spending slowed to 0.2%, from 2.7% in January.

While the consumer price index (CPI) is regarded as the most widely watched inflation tracker,the Fed prefers to look at the PCE report, which reflects the prices that people spend for certain goods and services and how their spending behavior changes when prices rise.

The U.S. central bank says that PCE offers a better representation of inflation, also because it encompasses a broader range of the cost ecosystem.

Another, and probably more important event on the economic calendar this week will be the monthly jobs report released on Friday by the Bureau of Labor Statistics. According to Dow Jones, economists expect 460,000 more jobs in March and an unemployment rate of 3.7%, down from 3.8% in February.

With the Fed’s dual mandate to promote employment while also keeping prices stable, if the report shows a tighter than expected labor market, it could push Fed officials to be more aggressive with interest rate increases this year in their fight to get rates up to a neutral level.