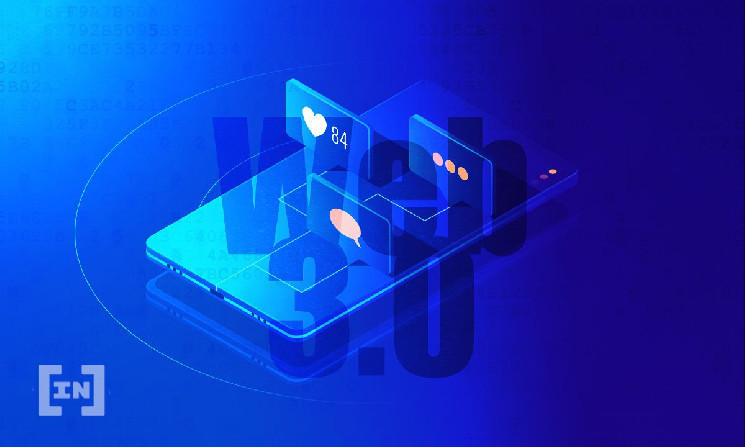 U.K.-based venture capitalist Felix capital has completed a fourth funding round for $600M to invest in blockchain crypto, and Web3 companies.

London-based Felix capital, which calls itself a venture capitalist for the “creative class,” raised $600M for its fourth fund, bringing its total capital commitment to over $1.2B that will benefit 20 to 25 companies in North America and Europe. Felix invests in companies at the early stage and in growth funding rounds. Frederic Court, founder, and managing partner said the company had beat its original target of $500M. It has investments in British-Portuguese online fashion platform Farfetch, food delivery app Deliveroo and Peloton, a company offering internet-connected stationary exercise bikes and treadmills.

It is now looking to branch into blockchain and crypto firms.

“As a firm focused around shifts in consumer behavior, we expect communities will evolve naturally on Web 3 platforms to communicate and transact,” Antoine Nussenbaum, a Felix partner, told Bloomberg. “We want to play an early role in this journey.”

Making money is a byproduct

Court echoed this shift in a Forbes interview, using existing investments in the NFT fantasy football game Sorare to highlight the company’s pivot with the new fund.

“We are at a scale where we can choose our battles and have a positive impact,” Court told Forbes. “I often say the way we practice venture capital that the money-making part is a by-product of backing distinctive, attractive, and authentic businesses.” Felix has invested in former Meta executive David  Marcus’s bitcoin payments company Lightspark.

The venture company focuses on attracting emerging brands to Web 3 instead of equipping existing brands to adopt blockchain strategies. Established fashion brands like Gucci and Dolce and Gabanna have already dipped their toes into the NFT space, offering exclusive digital collectibles. Court believes that brands native to Web3 will attract a younger generation already using avatars for interactions in cyberspace.

Web3 still needs to open up

That being said, Court believes that Web3 still has to open up to the fashion industry in which Felix has invested.

“What really interests us is how we go from what I call B2G, which is ‘business to geek,’ to B2C [business to consumer] because it’s still a bit clunky,” he told Business of Fashion, where he has invested and has a seat on the board. “The software is not so great. It doesn’t feel very safe. In many places, it feels like a get-rich-quick mentality.”

Felix is also interested in sustainability initiatives, having invested in e-scooter company VanMoof.

Why are Cryptocurrencies Among the Highest Risk Assets?

Why are Cryptocurrencies Among the Highest Risk Assets?