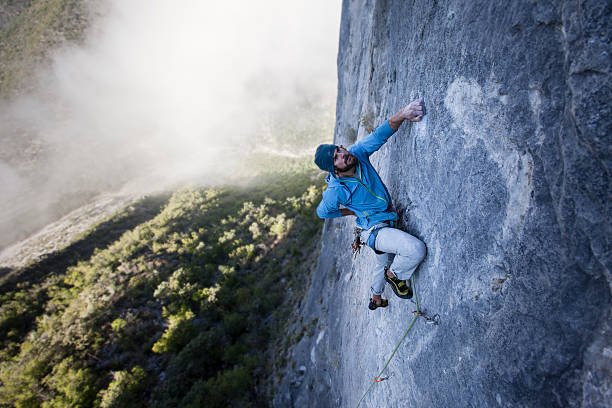 Prices: Bitcoin climbs past $19.5K in a good day for cryptos.

Insights: Binance’s plan to burn a small amount ofLUNC’s bloated supply failed to have a lasting impact on the hyperinflated token.

Bitcoin and Ether Climb Amid Renewed Hopes for a Fed Retreat

Crypto investors who have appreciated bad, economic news more than good in recent months were feeling chipper on Monday as the latest manufacturing indicators arrived cooler than expected.

Bitcoin was recently trading over $19,550, up more than 2% over the past 24 hours, amid a surprising monthly decline in the Institute for Supply Management’s manufacturing index, which measures factory activity. The drop didn’t send asset prices soaring, but it offered faint hope that the economy was slowing meaningfully, inflation would soon be waning, and the U.S. central bank would be able to ratchet back its recent monetary hawkishness. Markets have been desperate for signs of improvement in the inflation battle that Federal Reserve officials see as key to long-range economic stability.

Ether was recently changing hands at just above $1,300, up roughly 3% from a day earlier, same time. Most other major altcoins in market value were trading higher with ATOM and MATIC both rising more than 5%. The CoinDesk Market Index (CMI), a broad-based market index that measures performance across a basket of cryptocurrencies, increased by over 2.5%.

Crypto prices, which have tracked equities for much of the year, continued the trend with the tech-focused Nasdaq, S&P 500 and Dow Jones Industrial Average (DJIA) jumping 2.3%, 2.6% and 2.7%, respectively. The increases followed a September of almost unbroken declines as investors continued to fret about rising prices and the prospect of a harsh recession.

Meanwhile, yields on 10-year U.S. Treasurys declined, continuing their path of the past few days after rising to 15-year highs late last months. Yields and asset prices usually travel in opposite directions. The fall-off may also reflect a surge in investor confidence that Fed policies are working.

Markets remained jittery about Credit Suisse as the investment banking giant tried to allay fears about its financial health, although the company’s share price wound up only falling by about 1%. In Florida, the toll from Hurricane Ian continued to rise, although the cost in repairs and lost economic growth remains unclear.

In an email to CoinDesk, Jon Campagna, partner and head of trading and capital markets at crypto investment firm CoinFund, noted optimistically that bitcoin and cryptos in general have struggled in September but had their best performance in the last quarter of the year with an average quarterly return of more than 100%. «It remains to be seen if history can repeat itself for Q4 the way it did for the month of September,» he wrote.

And Anastasia Amoroso, chief investment strategist at financial tech firm iCapital, told CoinDesk TV’s First Mover program that bitcoin’s price was «a lot closer to the bottom than we have been, although she added that bitcoin was unlikely to escape the $19,000 to $20,000 band that it has been occupying «until and unless the Fed pivots.»

«Until then, I think, unfortunately, we’re still going to be kept around these current levels,» she said.

The crypto exchange Binance’s planned “burn” of luna classic (LUNC) – the remnant cryptocurrency of the failed blockchain project Terra prior to its reboot – was supposed to boost the price. At least, that was the speculation of many crypto traders.

But the impact turned out to be underwhelming.

Since the mechanism was implemented a week ago, Binance destroyed – “burned” in crypto terms, or a reduction in the outstanding supply – $1.8 million worth of LUNC, based on a tweet Monday by Binance CEO Changpeng “CZ” Zhao. That amount represents only 0.08% of the total supply of the token, too minuscule to make any measurable impact on the tokens’ hyperinflated supply.

LUNC is the native token of the Terra Classic blockchain, which imploded this May, wiping out $60 billion in market value; the project’s algorithmic stablecoin lost its peg to the dollar, and LUNC, the token that was supposed to be its stabilizer, fell into hyperinflation. While most crypto developers and projects left the blockchain, some community members attempted to bring new life to the network by introducing a scheme that reduces the bloated supply of the token.

LUNC almost doubled its price last week after Binance, the world’s largest crypto exchange by trading volume, unveiled its own supply-reduction scheme, CoinDesk reported last week. The crypto exchange implemented a mechanism that destroys the same amount of coins as the fees it collects from trading LUNC.

LUNC became the third most traded asset on Binance with trading volume after bitcoin (BTC) and ether (ETH), according to data by CoinMarketCap.

The burn was calculated based on the token’s trading volume between Sept. 21 and Oct. 1. So Binance took 5.6 billion tokens out of circulation by sending them to a “burn” address, according to blockchain data.

Given that there are more than 6.8 trillion tokens in circulation, the burn rate works out to a meager 0.08% of the total supply – extrapolating to only a few percentage points of reduction on an annualized basis.

Binance’s scheme “is meaningless in its direct impact,” a crypto trader who goes by the pseudonym of Ogle, told CoinDesk in a Telegram chat.

“At this rate, assuming the volume continued to be as high as now (which I doubt), it would take 15 years to get to the total burn goal.”