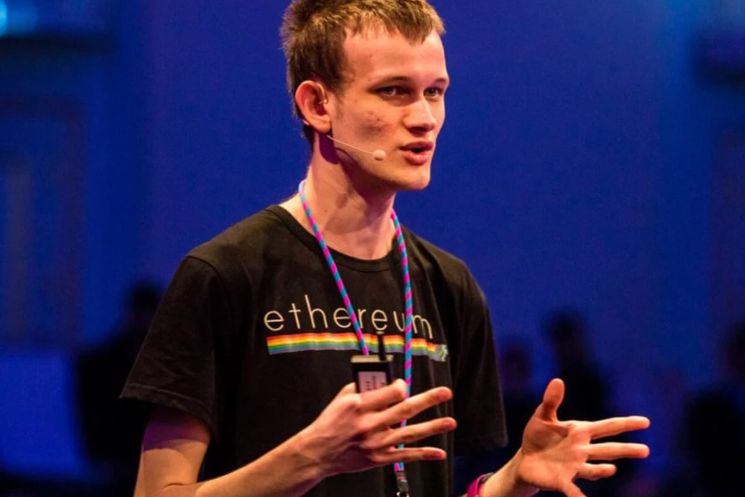 Elon Musk’s purchase of Twitter has continued to draw reactions from crypto market participants. Vitalik Buterin, the founder of the Ethereum blockchain, has shared his thoughts on the consequence of the acquisition.

In a tweet, Buterin opined that the largest outcome of Elon Musk’s ownership of Twitter may not be any specific policy change, but a change in the behavior of users.

Specifically, he predicts that the morale of Elon Musk’s supporters will receive a boost, while his detractors will likely feel alienated on the platform. He also clarified that his opinion does not mean he is not in support of Musk buying Twitter.

“The largest consequence of Elon taking over Twitter may well be not any specific policy decision he makes, but rather the morale effect of his supporters feeling emboldened and his detractors feeling like they are arguing on enemy territory,” he said in the tweet.

Buterin also added that the morale effect is already happening. His observation is not farfetched, especially from recent developments. Earlier this week, Twitter got into a bit of a patch with crypto market participants.

Stani Kulechov, the founder of DeFi platform Aave, was suspended from the platform after tweeting a joke that he had been appointed the interim CEO of Twitter. Crypto market participants rallied around the CEO, calling out the suspension as being too harsh.

Following the opinions that such actions are exactly what is wrong with Twitter and needs to be changed, Kulechov’s account has been reinstated.

Elon Musk has stated that his main motivation for buying Twitter is to make the platform the pinnacle of free speech. He recently explained that he is against censorship that goes beyond the law.

By “free speech”, I simply mean that which matches the law. I am against censorship that goes far beyond the law,  he said.

He also plans to address other pain points on the platform including spambots and adding an edit button. Meanwhile, the looming takeover has many crypto market participants excited about the implications for the industry.

Supporters of Dogecoin (DOGE), which Elon Musk is a firm proponent of, are anticipating the integration of the memecoin on the platform. The price of DOGE has been showing reactions to key announcements in events around the Twitter buyout.