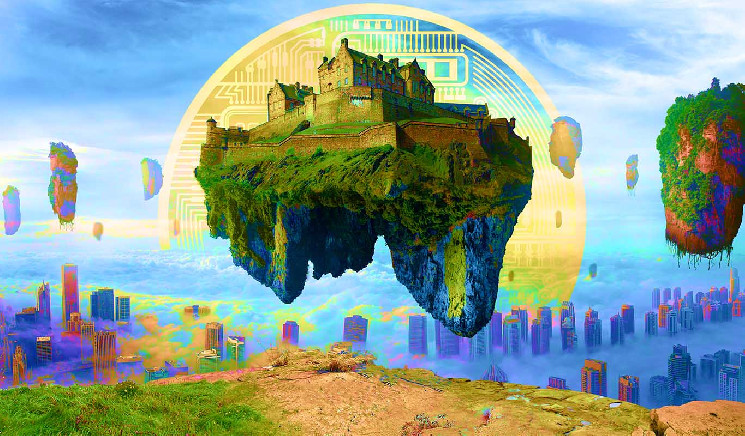 Macro guru Raoul Pal is calling crypto the fastest growing asset class in human history and predicts gargantuan growth for the markets by 2030.

In a new interview with Scott Melker, Pal says many of the altcoin projects attracting hype and excitement will die off as they fail to garner adoption, which he says is normal.

“What we’re seeing is the market figuring out that it’s no longer good enough just to be a faster, cheaper alternative to Ethereum, or whatever it may be – more private than Bitcoin. What people are starting to see, and I’ve been definitely having conversations with people at the protocol layer, talking about, ‘Okay, what can we be known for on this chain?’

People are going to split down to use cases, I think. So if you’re really fast and you’re not super decentralized and you’re very cheap, then you’re very useful for the securities industry because they have massive volume and they don’t care about decentralization at the level of which private money does…

There’s still a lot of space for this broad number of tokens. Obviously, a bunch of this stuff is never going to gain network adoption, [and] that’s fine. It’s just the same as a VC portfolio where you understand that a bunch of these firms just won’t get traction, and that’s okay.”

While many projects fail in the short term, Pal foresees an unparalleled adoption curve for the crypto markets over the next 7 years.

According to the Real Vision CEO, crypto markets could 100x from current levels and reach a $200 trillion market cap, even if there are slow years along the way.

At time of writing, the total crypto market cap sits at $1.9 trillion.