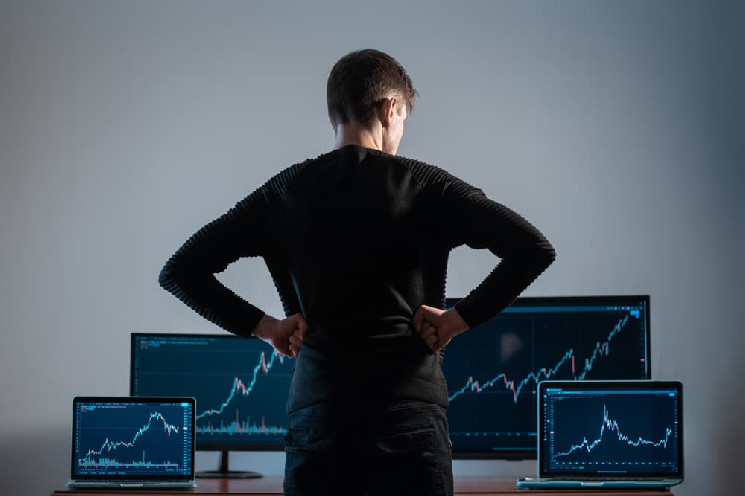 As cryptocurrencies take the world by a storm thanks to their promise of potentially massive returns, more people are jumping on the bandwagon. However, many realize early on that they don’t quite understand this new market or how to succeed in it.

To help them in this endeavor, entrepreneur and crypto education YouTuber Jordan Welch spoke to several of crypto’s richest investors at the Bitcoin 2022 conference in Miami and they shared important tips in a video posted on April 10.

Welch’s question was simple – “What’s the best way to make money with crypto?” – but he got plenty of useful input, with four pieces of advice standing out the most:

Welch first spoke to Kevin O’Leary, a television presenter and entrepreneur who sold his business for $3.7 billion dollars. O’Leary recommended starting small, putting a small amount of money in your crypto wallet you can afford to lose (for example $200), and focusing on five major cryptocurrencies:

“You definitely want some Ethereum – you’re going to need it – and you want some Bitcoin, the ‘granddaddy’ of it all, but also check out Solana, look at Polygon. Look at some other ideas and just start to work with them, move them between your centralized and decentralized wallet, understand how that works.”

O’Leary also advised using free online resources on cryptocurrency trading that he believes are abundant, as this is what truly helped him get started:

“There are so many great resources online that you can learn from and just go to YouTube – it’s just countless lessons. That’s what I did – I did that three years ago and I started to really get down the rabbit hole, I feel I’m learning every day continually.”

Michael Saylor, the owner of MicroStrategy which currently holds more Bitcoin than any other public company in the world, echoed the significance of free education. He especially recommended Hope.com and his website Saylor.org which has a 12-hour free class on Bitcoin.

Brian Jung, who is a highly successful investor and the owner of one of the largest crypto channels on YouTube, highlighted the importance of not being afraid of failure if you’re a beginner in the crypto market.

“A lot of people get intimidated by investing and they see stablecoins, Bitcoins, altcoins, Shiba Inu millionaires – there’s just a lot going on. But what I’m saying is: don’t be afraid to slip up. The best investors make mistakes.”

Furthermore, Jung believes that mistakes and failure are a great source of learning, as he explained:

“All you have to do is make sure you do this one thing right here: you want to learn from your mistakes. If you make 100 mistakes, if you don’t learn from them, you’re not going to get anywhere. Make your mistake, make note of it, learn from it, move on, and be a better investor.”

His point is similar to that of O’Leary who said that “everybody loses money in the beginning.” For instance, if you lose your investment over an incident like a hack, you’ll still learn from it – “figure out who hacked you, why they hacked you, and what you did wrong about security” – hence the importance of starting small.