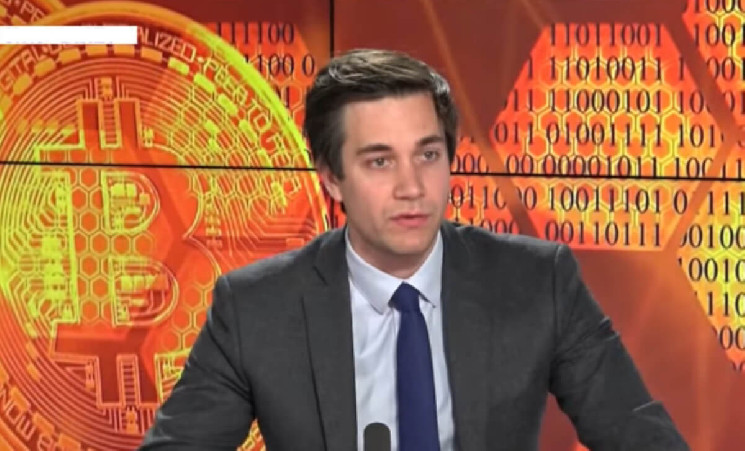 Pierre Person, a lawmaker from France’s ruling La République En Marche! (LREM) party, has unveiled a new report which introduces a number of legislative proposals related to crypto and digital assets, pushing for the adoption of crypto legislation in the French parliament.

In his report, the MP refers to the cryptosphere by saying that “the decentralized and totally innovative nature of this ecosystem requires a fresh look at regulatory approaches in order to adapt the rules in force.”

Some of Person’s proposals include:

Person has a track record of pro-crypto activities. In 2020, when French Finance Minister Bruno Le Maire unveiled a regulation that was meant to enable the state to combat the anonymity of crypto transactions, the politician accused his ministry of potentially hampering the sector’s development.

“It is regrettable that France is still distinguished within the EU by additional constraints. Why not instead put forward efforts made to simplify KYC [Know Your Customer standards] whose bureaucratic rules date back to the Paleolithic and are benefiting the existing banking [institutions],” Person tweeted back in December.

Pointing to the close ties between Person and French President Emmanuel Macron, in 2017, Le Monde newspaper called the MP one of Macron’s “snipers” in the French parliament.