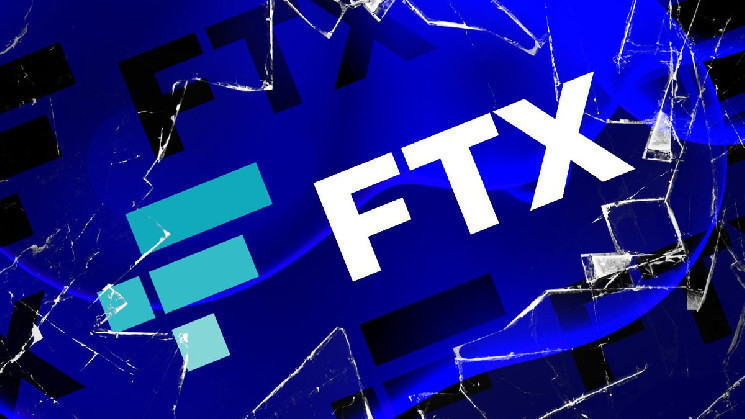 FTX’s brand is so toxic it wants to jettison subsidiaries before they lose value by association.

The company’s new leadership asked a federal bankruptcy judge for permission to sell off parts of the failed crypto empire’s business early next year — while those subsidiaries of FTX are still valuable.

“The longer operations are suspended, the greater the risk to the value of the assets and the risk of a permanent revocation of licenses,” lawyers from law firm Sullivan and Cromwell argued on behalf of the company in a motion filed Thursday evening.

LedgerX, which FTX acquired last year, was believed to be one of the few parts of the corporate family that remained liquid as parent company FTX and its closely linked investment fund Alameda Research hemorrhaged money. Lawyers for the company argue that the other affiliates they want to sell off could continue to lose staff and their good standing with regulators the longer they remain tied to the parent company, even though their business operations are separate and the subsidiaries are believed to be solvent.

FTX’s Bahamian operations, which Sam Bankman-Fried personally oversaw, and Alameda Research were the epicenters for alleged malfeasance, for which co-founder and majority owner Bankman-Fried was arrested and indicted on multiple charges of fraud earlier this week.

“It is a priority of [FTX] to explore sales, recapitalizations or other strategic transactions with respect to such subsidiaries and assets,” the motion said.

Proposed dates for the bidding and sale approval process vary by subsidiary, but preliminary bids are due from mid-January to early February. Final bids are due mid-February to mid-March, and auction dates run from late February to late March. After those auctions, the presiding judge, John Dorsey of the U.S. Bankruptcy Court for the District of Delaware, will hold hearings to approve winning bids.

Objections to the sale proposal are due Dec. 29, and a hearing on the topic is scheduled for Jan. 11.

If only one qualified bid is made on a business before the final bid deadline, FTX’s leadership proposes cancelling the auction and seeking approval for that bid.

Disclaimer: Beginning in 2021, Michael McCaffrey, the former CEO and majority owner of The Block, took a series of loans from founder and former FTX and Alameda CEO Sam Bankman-Fried. McCaffrey resigned from the company in December 2022 after failing to disclose those transactions.