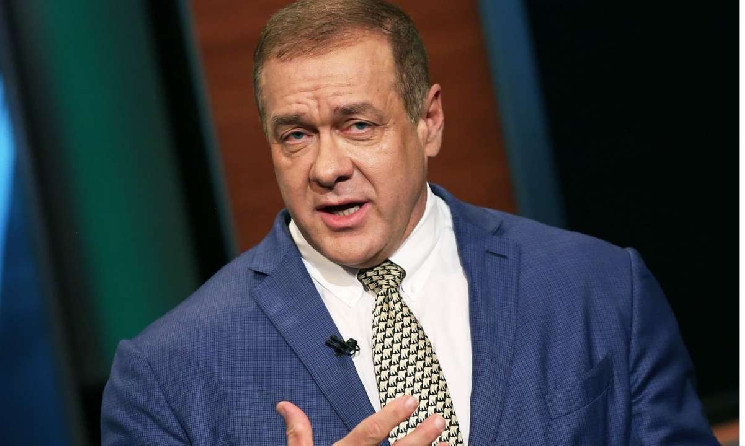 Scott Minerd – CIO and Chairman of Guggenheim Partners – believes the demise of crypto exchange FTX will cause more problems for companies and investors.

He reiterated his stance that market crashes could be beneficial for the industry because they could eliminate meaningless projects.

Buckle up for More Trouble

According to Minerd, the domino effect that the FTX bankruptcy triggered might continue in the near future affecting other entities:

“There’s another shoe to drop – I can’t tell you where it is. The reason is this is just like any number of periods where we had easy money and a lot of speculation; the weakest players fall first. Crypto was obviously something that is crazy.” 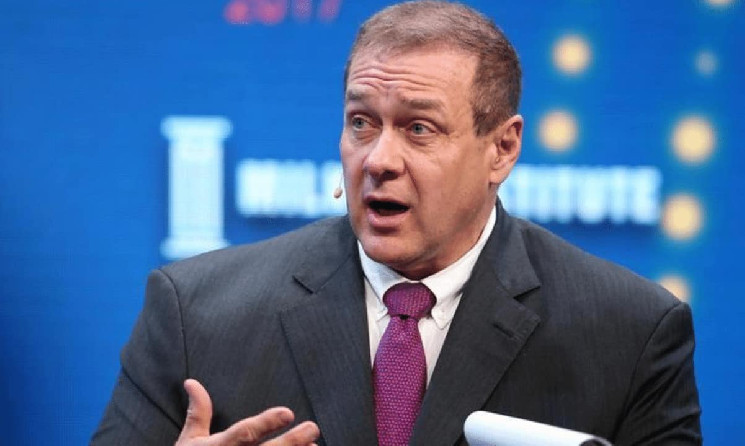 FTX’s failure has already rattled the operations of numerous organizations, including Genesis and BlockFi. Others, such as Temasek, Multicoin Capital, Paradigm, and CoinShares, reported severe losses due to exposure to the collapsed former giant.

Minerd went on to predict that the crypto industry will survive the current turmoil, describing the situation to the Dot-Com bubble in the late 1990s:

“There is going to be wash out just like the Internet bubble. We will have survivors – the digitization of currency is just in its infancy, and how this evolves now is going to require a regulatory framework to legitimize it.”

Edward Dowd – former Managing Director at BlackRock – shared similar thoughts earlier this year, claiming only the “robust” digital currencies will endure the challenging times. He sees bitcoin as one of the survivors due to its underlying technology, transparency, and the financial independence it provides.

Guggenheim’s boss was initially an ultimate bull, predicting in 2020 that bitcoin could surge to $400,000. Several months later, he envisioned the coin could skyrocket to $600,000.

He drastically changed his vision in May 2021, comparing the cryptocurrency market to the “Tulip mania” in the 17th century.

In July this year, Minderd claimed BTC could tumble to $15,000 and said he does not plan to invest in it “any time soon” due to the reigning uncertainty. The leading digital asset tumbled to a multi-year low of $15,500 shortly before FTX filed for bankruptcy, making his prediction quite accurate.