Australian bank Cuscal was listed in FTX’s bankruptcy filings as one of the group’s banking partners. It was listed alongside Omipay, an Australian payments processor that focuses on offering payments to and from China.

Omipay is a major payments processor for China and is one of the global remittances partners for Tencent’s WeChat Pay. The company trumpets the simplicity of its payments processing system when compared to its competitors. 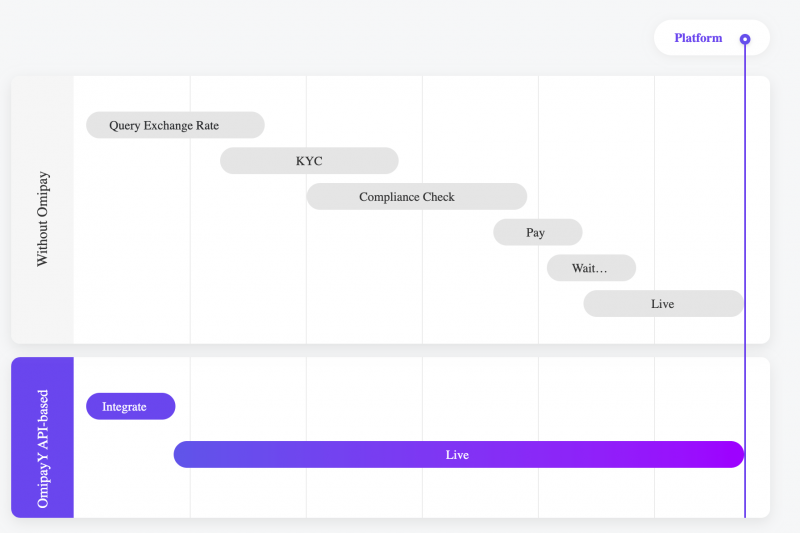 Monix provided a way for FTX customers to deposit Australian Dollars into FTX before the collapse. Global Remit — one of the customers that provided a testimonial on Monix’s website — describes how Monix enables it to “gain rapid access to local bank systems of many countries.” The testimonial also brags that its “global real-name bank accounts have increased the retention rate of clients.”

Monix also advertises that it can “create bank accounts for clients abroad without the need for new infrastructure.”

Cuscal itself has had a number of brushes with scandal, including being one of the Australian banks that accepted payments for Wirecard merchant terminals and issued Wirecard branded prepaid cards. Wirecard itself also served the same role that Omipay now serves, as one of Tencent’s global remittances partners for WeChat Pay.

Protos has reached out to Cuscal and Omipay/Monix for comment and to find out more about the services Monix provided to FTX. We’ll update if we hear back.