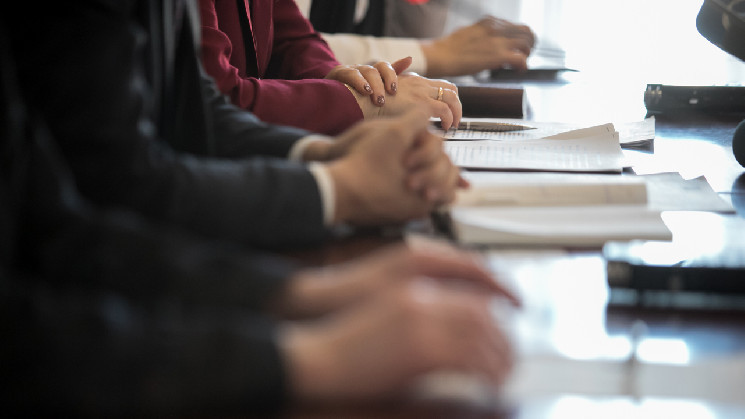 Roughly two weeks ago a report from the Financial Times (FT) claimed Genesis Global Capital owed $900 million to Gemini customers and the publication’s sources noted that the exchange was attempting to recover the funds by creating a creditors committee. 31 days after Gemini paused the Earn program’s withdrawals, Cameron Winklevoss tweeted that it has formed a committee with Houlihan Lokey acting as the financial advisor.

On Dec. 17, 2022, Gemini co-founder Cameron Winklevoss tweeted an update concerning the company’s Earn program. “Earn Update: Houlihan Lokey, the Financial Advisor of the Creditor Committee, has begun advocating for a plan to resolve the liquidity issues at Genesis and DCG and provide a path for the recovery of funds,” Winklevoss said.

The crypto exchange paused the Earn program on Nov. 16, 2022, and it cited the company’s lending partner Genesis Global Capital had also paused withdrawals. “We are working with the Genesis team to help customers redeem their funds from the Earn program as quickly as possible,” Gemini said at the time.

Genesis has suffered from the FTX contagion and a unit of the company was awarded a position on the official creditors committee for the FTX bankruptcy case. Reportedly, Genesis was also soliciting $1 billion in funding from investors, according to FT and Wall Street Journal (WSJ) sources. Winklevoss’s tweet on Saturday also noted that the committee is in the early stages.

“It is still early stages, and discussions are ongoing, however, we will update you as soon as more information is available,” Winklevoss said.

In addition to Gemini’s issues with Genesis, the company has suffered from a database breach as well. Sources detailed that 5.7 million Gemini user emails and partially redacted phone numbers were leaked, and some reports noted that the files were published to hacker forums. Houlihan Lokey is a financial services company and independent investment bank that operates one of the largest financial restructuring practices worldwide.