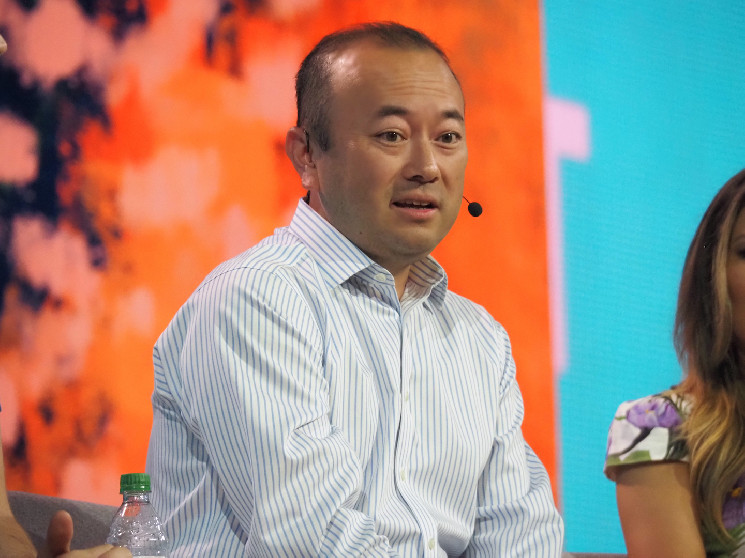 Cryptocurrency market maker and lending firm Genesis Trading is facing potential losses into the “hundreds of millions,” according to three people familiar with the matter.

The losses at Genesis relate in part to exposure to over-leveraged hedge fund Three Arrows Capital and Hong Kong-based crypto lender Babel Finance and are on the order of “a few hundred million dollars,” one of the people said.

The losses come as the collapse of Three Arrows Capital sends shockwaves across the crypto lending industry, with numerous firms facing substantial losses from their exposure to the fund.

The precise tally of Genesis’ losses may not be known for some time because the company is seeking at least partial repayment from its counterparties and some of the losses may have been offset by hedging, sources said. Amid such uncertainty, Genesis has been pulling credit lines from counterparties left and right, according to a fourth market source.

Genesis, which is owned by Digital Currency Group (DCG), also the owner of CoinDesk, issued the following statement from CEO Michael Moro:

Neither Babel Finance nor Three Arrows Capital responded to requests for comment.

A cascade of liquidations at many different crypto lending and trading platforms has followed the high-profile unraveling of crypto firms such as Terraform Labs (of Terra and Luna infamy), Celsius and Three Arrows Capital, aided by a plunge in the value of cryptocurrencies across the board.

The impact from Three Arrows Capital in particular has been felt widely. Crypto brokerage Voyager saw its stock plunge and was forced to limit withdrawals as it declared the hedge fund in default on loans worth around $670 million. Others are believed to be facing similar challenges.

Genesis has previously acknowledged taking a hit in the bear market without giving any numbers. The firm “carefully and thoughtfully mitigated our losses with a large counterparty who failed to meet a margin call to us,” CEO Moro tweeted in mid-June.

Genesis originated over $44.3 billion in loans in the first quarter of 2022. Its parent company DCG, a large crypto conglomerate rumored to have a war chest of about $1 billion, is likely to help Genesis “buffer that kind of shock,” one of the sources said.

Forced deleveraging across markets has further tanked bitcoin’s price in recent days with the leading cryptocurrency currently trading hands around $20,000.

CreatorDAO Secures $20M in Seed Fund to Focus On Creators

US Inflation Beats Estimates in July

CreatorDAO Secures $20M in Seed Fund to Focus On Creators

US Inflation Beats Estimates in July