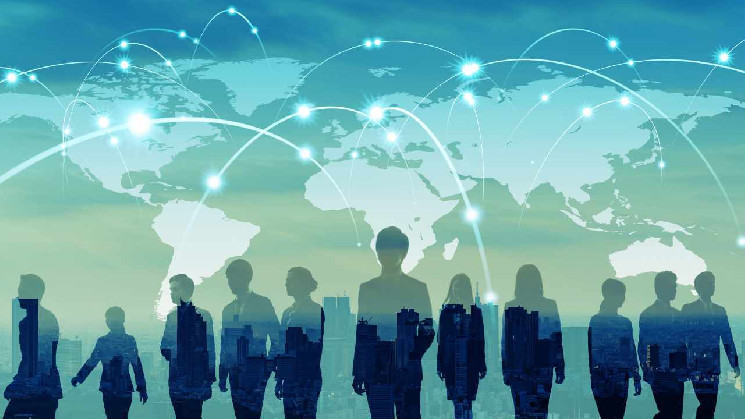 Global market regulators are likely to launch a joint body within the next year to better coordinate cryptocurrency regulations, said a top executive of the International Organization of Securities Commissions (IOSCO).

Top executives at the International Organization of Securities Commissions (IOSCO) discussed cryptocurrency regulation this week. Members of the global organization regulate more than 95% of the world’s securities markets in more than 130 jurisdictions.

Noting that similar setups are already in place for climate finance, including one set up by the G20 countries, Alder described:

There isn’t anything like that for crypto at the moment … But I do think now it’s seen as one of the three C’s (Covid, climate and crypto) so it’s very, very important.

Citing the boom of digital currencies, including bitcoin, the IOSCO chair said crypto “has gone up the agenda” and become one of the three key areas authorities are focused on.

She noted that there are multiple crypto-related risks that need to be addressed, adding that regulators are lagging behind on some key risk areas, including cyber security, operational resilience, and a lack of transparency in the crypto ecosystem.

Martin Moloney, secretary-general at the IOSC, said at the International Swaps and Derivatives Association’s annual general meeting this week:

We are on the cusp of something new, something important and something that requires a lot of work from us.

The secretary-general urged the crypto industry to engage with regulators, stating: