• US investment banking business with performs over-the-counter crypto trade.
• Goldman Sachs could motivate other banks to invest in cryptocurrencies

The financial firm GXLY, which was curiously linked to Goldman in previous years, was responsible for the deal. This crypto operation was the most direct approach the American investment group took since decentralized trading became famous.

Some announcements maintain that Goldman Sachs could operate with cryptocurrencies after this friendly meeting, which could bring significant economic benefits. However, it is something that the investment firm has to consider due to the US seeking to regulate decentralized trading. 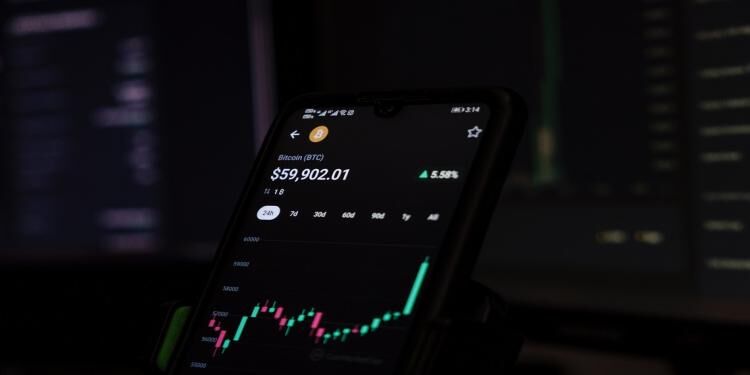 Galaxy Digital, a financial services company affiliated with Goldman, said this would be an opening investment for American banking. The head of marketing at Galaxy, Goldman Sachs’ enthusiasm for cryptos will allow other private banks to get involved in the crypto market.

Since cryptocurrencies were born in 2009, US banking has avoided being tied to these decentralized operations. This is because the market is not regulated and does not comply with the KYC standards established by law.

Goldman Sachs has changed its stance on the cryptocurrency market

Since 2021 the Goldman Sachs firm seems to have changed its position on the cryptocurrency market. A few months ago, the firm started crypto negotiations through non-issued Bitcoin, which would be a token paid on credit. The company experimented with trading in BTC futures and negotiations with Ethereum but had not explained those transactions until today.

An agent for the financial firm in Asia said these crypto transactions at Goldman show how far the company has come into the crypto market and hopes these moves will stay that way. Perhaps one reason Goldman has trusted BTC and other cryptos is their purchasing value gained since 2021. Remember that Bitcoin reached an ATH of almost $70000 but eventually would lose over 50 percent of its value for various reasons.