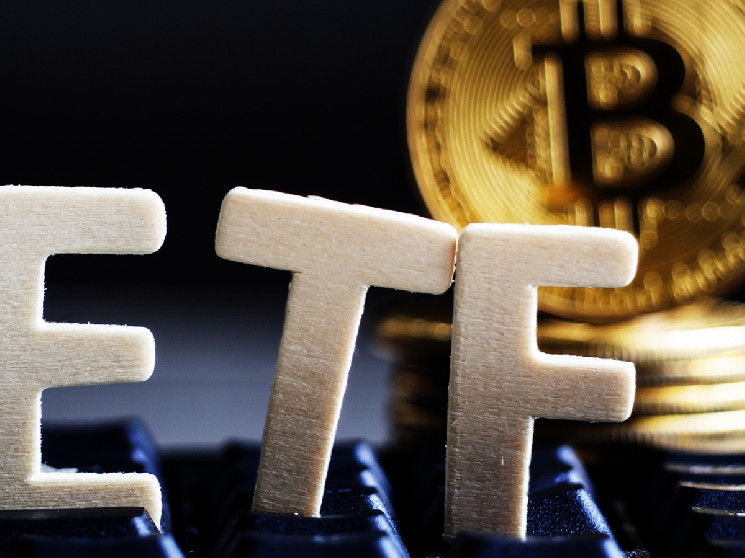 Michael Sonnenshein, chief executive officer of asset management firm Grayscale, has made it clear that getting a spot Bitcoin exchange-traded fund is the firm’s «number one» priority at the moment, according to a Monday report by London-based financial newspaper Financial News (FN).

The U.S. Securities and Exchange Commission has so far shot down multiple proposals to launch a spot Bitcoin ETF that was put forward by such major players as Fidelity and SkyBridge. The agency has repeatedly cited the absence of investor protection mechanisms within the sector as the key reason for continuous rejections.

As reported by U.Today, Grayscale filed to convert its Bitcoin trust, which currently controls roughly $25 billion in the largest cryptocurrency, into a spot ETF last October.

The SEC is currently accepting public comments on Grayscale’s rule change proposal. In February, Bloomberg’s Eric Balchunas noted that the vast majority of opinions (roughly 95%) were in favor of greenlighting the product. The general consensus appears to be that the SEC has already approved several futures-based Bitcoin ETFs, which is why it makes sense to approve a product that tracks the value of physical Bitcoin instead of derivatives.

Some also argue that uninitiated retail traders cannot take advantage of the arbitrage opportunities presented by the fund. GBTC shares are currently trading at a 26.45% discount relative to net asset value, according to data provided by financial software company YCharts.

Grayscale has accused the SEC of creating «an unfair playing field» by stubbornly refusing to approve a Bitcoin ETF. With that being said, Sonnenshein is convinced that the regulator will reverse its stance in the future.