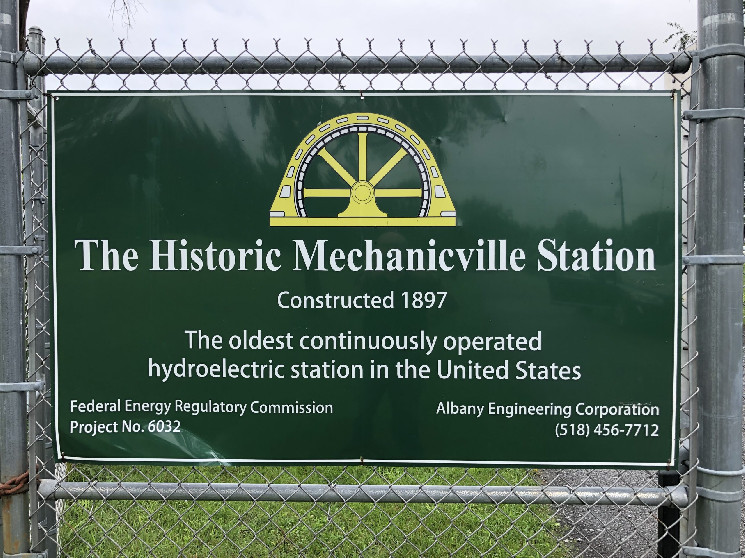 Anyway, today we’re talking about the Mechanicville Hydroelectric Plant in New York. Located near de Hudson River’s shore, in the Town of Halfmoon, Saratoga County. The place is listed on the National Register of Historic Places, that’s the main reason it was never torn down. According to Times Union, the plant is “the oldest continuously operated hydroelectric station in the U.S.” and it “was nearly dismantled.“

this plant should become a #bitcoin museum of the start of a trend – #bitcoin funded green power expansion, in this case preserving green power about to be closed! https://t.co/814CJCy8pV

“We think this is the oldest renewable energy facility in the world that’s still running,” said Jim Besha Sr., CEO of Albany Engineering Corp.” That company owns the Mechanicville hydroelectric plant. And how does the station relate to Bitcoin mining?

“Despite getting the plant back to full power, there’s not a lot of profit in running a plant that still uses all of the original 1800s machinery. That’s why some of the plant’s energy is now being used to produce bitcoin.

“We can actually make more money with bitcoin than selling the electricity to National Grid,” Besha said.”

You don’t say, Mr. Besha. Who would have thought?

The Mechanicville Hydroelectric Plant Vs. The World

“Converting an outdated hydro plant into a Bitcoin mining is still quite a story, and the local Albany Times Union article from two weeks ago was picked up by Bitcoin publications around the country. Kathleen Moore, who wrote the story on the plant, told me,

“It’s something they’ve been experimenting with – they want to use their power for green uses like charging electric cars. But for now, their choices are limited. So they’re adding some Bitcoin mining.”

That’s right. People might have all kinds of ideas of what it wants to do with their power, but the fact of the matter is that only Bitcoin mining is flexible enough to accommodate any electricity source. In this case, as Besha told Times Union, “It’s the best (type of bitcoin mining) because we’re using renewable energy.”

Sadly, Besha is not going to make it. In that same article, a chilling revelation spoils the party:

“He converts the thousandths of a bitcoin they make each week to cash, rather than holding onto it. He’s skeptical of bitcoin as a long-term investment; he’s just doing it to bring in cash.”

Let’s hope that, as it usually happens, Bescha’s contact with Bitcoin changes him for the best. Let’s hope he already figured out he’s dealing with the best money ever created, and changing it for lesser money is not the best strategy. 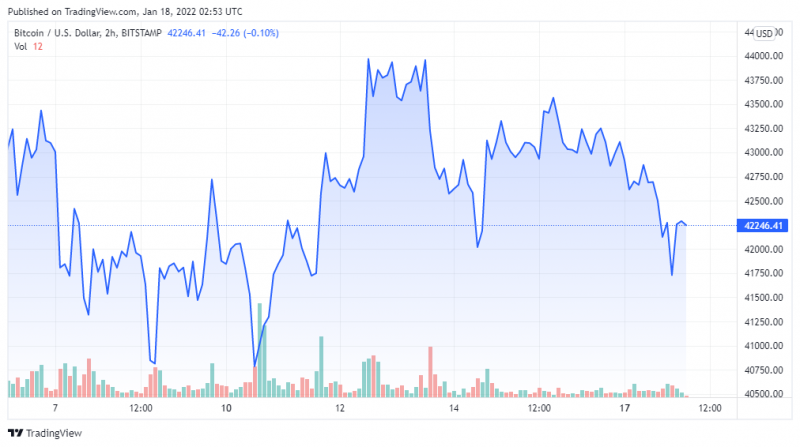 In any case, another hydroelectric plant saved by Bitcoin mining will always be cause for celebration. Bitcoin incentivizes the creation and maintenance of green energy infrastructure and don’t let anyone tell you otherwise.

By The Numbers: The Most Undervalued Bitcoin Mining Stocks

By The Numbers: The Most Undervalued Bitcoin Mining Stocks