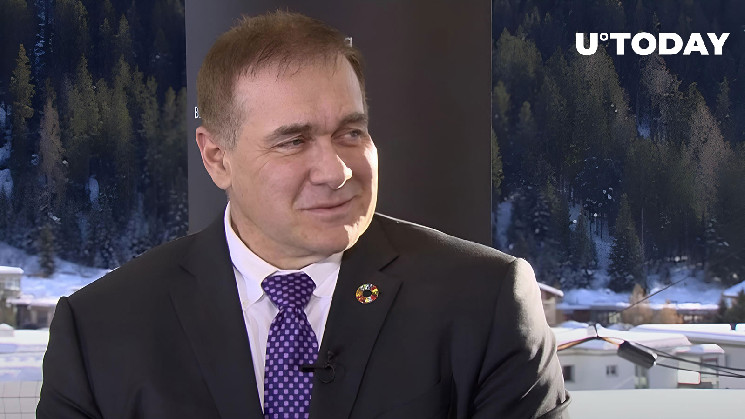 During a recent Bloomberg interview, Guggenheim Partners Chief Investment Officer Scott Minerd warned that there was going to be a crypto washout.

Minerd drew a comparison between the cryptocurrency industry and the internet bubble. He also added that he had failed to understand the hype around the non-fungible token (NFT) sector that has now seemingly dwindled.

The Guggenheim executive is convinced that the cryptocurrency industry will have survivors, but he fell short of mentioning specific projects that will be able to weather the ongoing crisis.

In order to be able to move forward, the cryptocurrency industry will need “a regulatory framework” that would be able to legitimize the nascent sector.

“I think it will be transformative to the general economy,” Minerd added.

However, following the collapse of the FTX, investor believes that there will be more financial shakeouts that are not necessarily limited to the cryptocurrency industry.

As reported by U.Today, Minerd predicted that the price of Bitcoin could bottom out at the $8,000 level before resuming its rally. So far, this uber-bearish forecast hasn’t materialized. The Bitcoin price has partially recovered after reaching a multi-year low of $15,479 on the Bitstamp exchange following the downfall of the FTX exchange. Earlier this week, the flagship cryptocurrency spiked above $18,000.