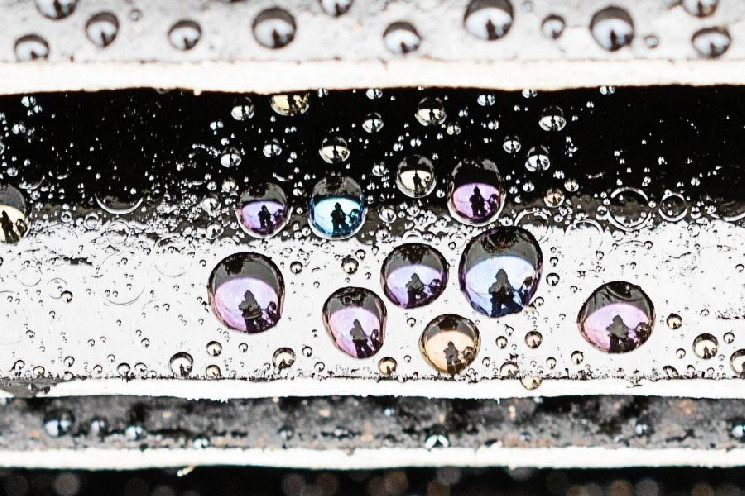 Police in Seoul, South Korea, have arrested and charged a 30-year-old man after officers reportedly found evidence that he may have stolen some USD 660,000 worth of crypto using data he harvested from a popular social media network.

Segye Ilbo reported that the man appears to have obtained a large cache of personal data – including what appears to have been crypto wallet and exchange login details – that was leaked onto a channel on Naver Band, a group chat service provided by the internet giant Naver.

Officers said the man is thought to have stolen tokens from some 90 individuals, with one losing more than USD 400,000.

The information appears to have been leaked by accident by a group admin, who appears to have accidentally published a slew of private details in a post that mistakenly went public for a short time.

The man is believed to have used this data to hack passwords, accessing the group’s crypto wallets over a period of five months. Police say the man began his hacking campaign in January and continued until his arrest in mid-May, gathering more data on his intended victims from further internet searches on the platform and elsewhere.

Officers said they raided the man’s home, where they arrested him for questioning – before sending the case to the prosecution this week.

The police said they had acted after what appears to have been a tip-off. The man was charged with computer fraud violations under the terms of the Act on the Aggravated Punishment etc. of Specific Economic Crimes. The prosecution will now decide whether or not to indict the man, who would then face criminal charges and a formal trial.

Police have previously stated that crypto-related crime is on the up in the country, where data released in recent days has shown that almost 9,000 people nationwide last year reported to have fallen victim to crypto fraudsters, scam artists, and thieves. In 2018, that number was just 388, officers said.