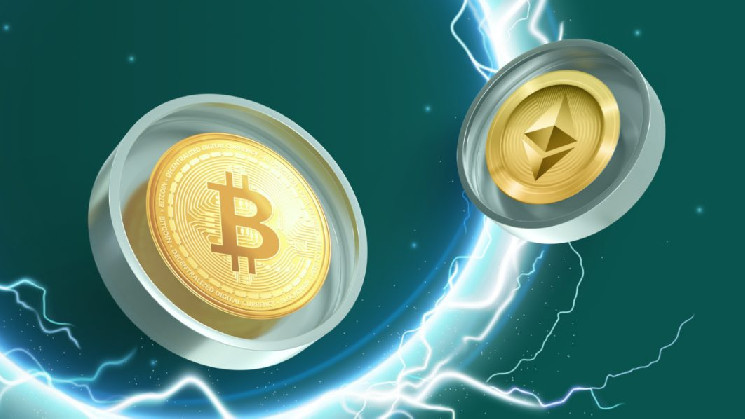 The battle for higher profitability between Bitcoin and Ethereum has been a long-running one. These two cryptocurrencies command the most market share in the market, and by extension, have the most supporters. Despite operating in the same space, the rivalry between them has been unparalleled. It doesn’t just end at the networks themselves but flows into the communities that support both assets, as each one claims to be superior to the other.

The profitability of both of these digital assets has been immense in the past few years. They have cemented their reputations as millionaire-makers since its inception. Nevertheless, it continues to be a competition for which is the better option when it comes to investing.

On a year-over-year basis, the newer and younger Ethereum has proven to have the most returns for investors, usually beating pioneer cryptocurrency Bitcoin by more than 2x on various occasions. This has drawn more investors to it and the speculations that Ethereum is the better choice. 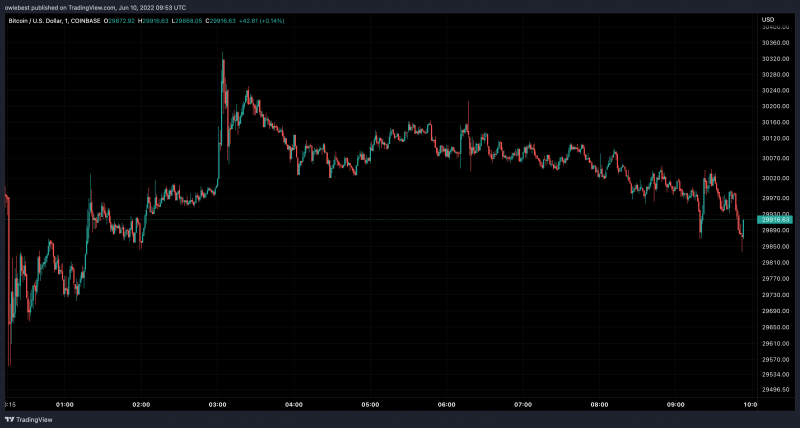 This school of thought is also supported by data that shows investor profitability across both digital assets. Ethereum currently sees 54% of all holders being in profit, surpassing that of Bitcoin holders. However, this is only by a small margin given that 52% of BTC investors are in profit. This also shines through in the loss territory where ETH and BTC investors in loss are 42% and 43% respectively. This puts both cryptocurrencies on an almost equal footing.

Both digital assets have a reputation for being good options to hold through the bear market. But where Bitcoin shines through, though, is its ability to hold up better during market downtrends. During the last bear market, the price of bitcoin had declined a little over 80% whereas Ethereum had seen a more than 90% decline.

This is the case through the present bear market where bitcoin had proven to hold up better once more. Since the all-time high in November, BTC is down about 56%. However, ETH’s price has crumbled by more than 63% in the same time period.