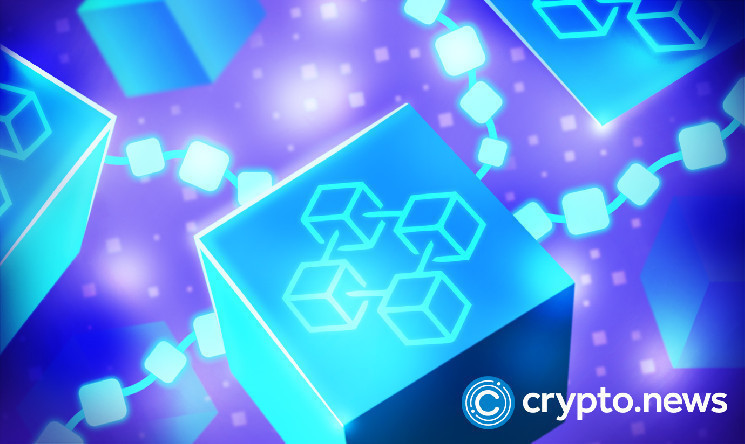 A Nostro account is a system that allows a bank to hold foreign currency in another bank. For instance, a US bank may hold some Pounds(UK currency) in a UK-based bank.

The Ideology That Fuels Nostro Accounts

The whole idea of Nostro accounts is to facilitate foreign exchange and international trades. Nostro and Vostro help a country complete its international transactions while mitigating exchange rate-related risks.

In early 2017, a group of institutions led by Swift researched the impact of distributed ledger technology(DTL) on Nostro-related activities. Swift involved a group of 34 leading global transaction banks in proving whether using DLT can provide real-time visibility of Nostro accounts. The Nostro DLT application, when interacting with the ISO 20022 data model, allowed business functionalities that support automated real-time liquidity monitoring and reconciliation.

So, to address how Blockchain and DLT can help optimize the real-time liquidity of Nostro accounts, you must understand the problems faced in the process. According to some reports, massive international transfer costs are due to trapped liquidity.

Moreover, many Nostro accounts overuse credit lines or overfund accounts. Insufficient real-time data mainly drives the overfunding and trapped liquidities, leading to the non-predictability of inflows and outflows occurring within a day. Lacking the visibility of inflows and outflows means the participants have to make predictions and approximations, resulting in overfunding. Other issues include;

The  lack of real time liquidity in Nostro accounts is majorly attributed to the lack of centralized management of reporting activities. For instance, the networks take time to obtain confirmation messages about transactions from different sources and analyze and update the liquidity inflow or outflow.

Nostro accounts and most institutions often depend on data from different sources to merge them and provide updates. This probably requires many inquiries every few hours. Since blockchain keeps all data passing through it open, it’s easy for every participant to track all data needed in real-time.

Institutions can create autonomous systems that constantly trace data in the blockchain and merge. This info can be easily accessed at the same place as the blockchain, hence easy to analyze in the real-time.

Another reason why it has been almost impossible to implement a real-time liquidity update in Nostro accounts is because of the issues regarding pending transactions. Because of many factors, some transactions involving Nostro accounts could remain pending for hours or even days.

Processes in blockchain are relatively decentralized, hence speeding activities like investigating transactions. Pending blockchain transactions can be traced using a unique system. A tool called mempool tracks pending transactions, showing the ones that have failed in different coins, including BTC and ETH. Successful transactions are displayed in Etherscan instantly.

Ifblockchain is adopted in Nostro accounts, the real-time tracking of the pending transactions will be straightforward. There is no need to wait till the end of the day to get complete reports on pending and successful transactions.

The Blockchain attributes of immutability, permanence, and scalability can also help improve the liquidity situation associated with Nostro accounts. Every transaction in the blockchain is permanently stored and can be referred to at any time.

Scalability is vital since it will allow faster processing of transactions in real-time. If transactions can be solved faster and problems dealt with immediately, achieving real-time liquidity updates will be easy.

Once the liquidity issues are solved using the blockchain, the result is reduced operational costs. Operational costs associated with Nostro accounts are mainly owing to the reconciliation activities.

As discussed above, blockchain can help automate and provide completely real-time data. The blockchain is capable of optimizing real-time liquidity tracking. As such, the need for operational costs will reduce vastly. By offering data in real-time, reconciliation will either be done in real-time. As such, just by optimizing the process of delivering data, operation costs will vastly go down.

So, how does blockchain technology help financial institutions optimize the real-time liquidity of their Nostro accounts and reduce the reconciliatory operational costs? It simply offers distributed tracking of all successful and pending transactions on a single network, making it easy to use autonomous systems to update liquidity data.