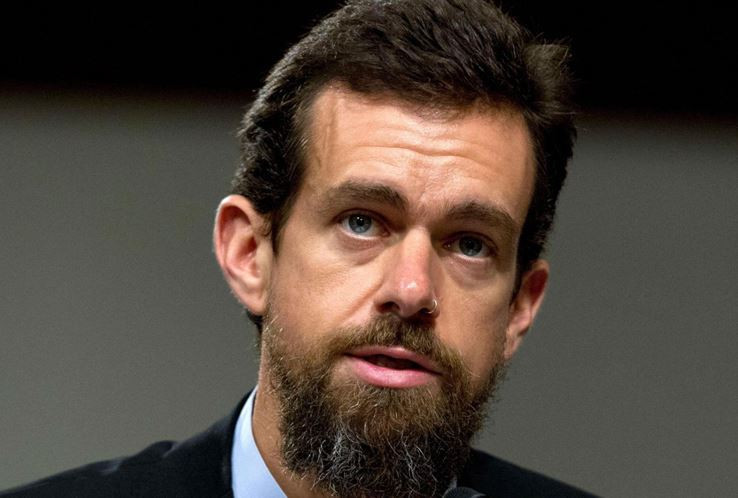 Isn’t that interesting that Jack said, “I have zero interest in cryptocurrencies”

Anyone familiar with the crypto space would think the immediate past Twitter CEO Jack Dorsey was a fan of cryptocurrencies, but the former CEO may beg to differ. In a controversial tweet earlier today, Jack said he has no interest in cryptocurrencies whatsoever.

Jack Dorsey voluntarily resigned from his position as CEO of Twitter in November 2021. Though he did not state it in his official resignation, it was widely reported that he left to focus on cryptocurrencies.

The wide speculation may have been because of something he said earlier in 2021. “If I were not at Square or Twitter, I’d be working on Bitcoin,” Jack said in June at a Bitcoin 2021 mega-conference. Many may consider the latest tweet to be controversial to this statement ascribed to him, which leaves many of his followers wondering what he meant when he has “#Bitcoin” on his Twitter profile.

Bitcoin is not cryptocurrency?

There is this argument that Bitcoin is not a cryptocurrency. Jack’s statement about “zero” interest in cryptocurrencies may imply he shares the same conviction because he has been actively involved in promoting Bitcoin (but not altcoins).

In early January, he announced, “We’re officially building an open bitcoin mining system” on his verified Twitter handle. His Fintech company Square partnered with Blockstream to build a solar-powered Bitcoin mining facility in 2021. These points to Jack’s strong affinity for Bitcoin, which he has demonstrated severally if his tweets are anything to go by.

Bitcoin will replace the U.S Dollar.

Apart from supporting Bitcoin, Jack Dorsey believes in Bitcoin and its potential to replace the U.S Dollar. In a different tweet, he stated that Bitcoin would replace the Dollar while replying to American rapper Cardi B. He clearly said in the recent tweet that he is not interested in making money, but he is interested in fixing it.

Many Bitcoin supporters believe that Bitcoin is the solution to the monetary problem of the world, and Jack is one of them. Even if he considers Bitcoin a cryptocurrency, he may argue that he is not interested in it as a cryptocurrency but rather in using it as a tool to fix the monetary system, hence his active involvement in its promotion.