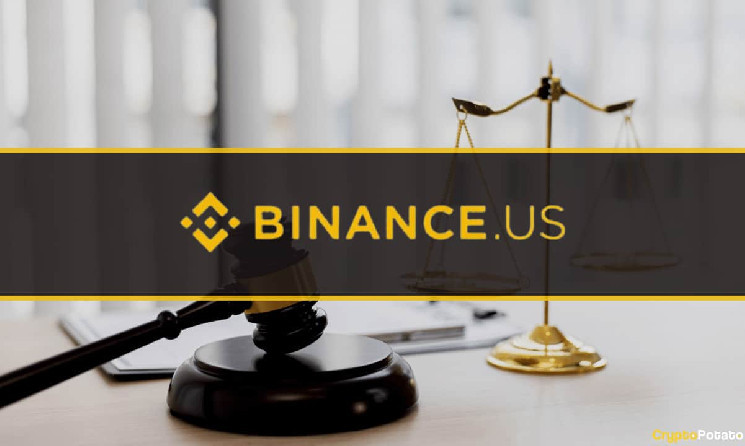 Binance US chief Brian Shroder assured his followers on Monday that his exchange is prepared to process every last withdraw customer withdrawal – unlike certain competitors.

He also expanded on his company’s successful bid to purchase Voyager’s assets worth $1.02 billion and bring an end to the defunct crypto lender’s bankruptcy proceedings as soon as possible.

In a Twitter thread on Monday, Shroder confirmed that Voyager’s 3.5 million customers will soon be able to access their funds on the Binance US platform. Customers have been unable to access their accounts since July, although the company received court approval to return some funds to investors the following month.

According to Shroder, their bid will not involve liquidating customers’ digital assets for cash, allowing to retain their crypto. He added that the company always maintains 1:1 reserves on customer deposits, is subject to regular audits, does not offer margin trading or engage in proprietary trading, and holds no corporate debt.

“Binance.US is well capitalized: our assets exceed our liabilities,” he wrote. “All of our customers could withdraw their assets tomorrow, which is their right & we would still have hundreds of millions of current assets.”

According to FTX’s bankruptcy lawyer, the rival exchange went insolvent due to engaging in many of the activities Shroder listed – including margin trading with customer assets at Alameda Research.

While its former boss, Sam Bankman-Fried, claims FTX US is still entirely solvent, the exchange was included in the bankruptcy proceedings. That left Voyager absent the previous winner of the bid for its assets, valued at $1.4 billion in October.

“We will do everything in our power to speed up the legal and court approval process,” continued Shroder. “Current target, pending court approvals, is to provide users access to their assets in March, 2023.”

Binance VS Binance US

As with FTX US, Binance US purports to operate independently from its international variant. Its claim to regular audits contrasts with those of Binance CEO Changpeng Zhao, who has claimed that audits are difficult to come by for crypto firms.

While Binance underwent a proof of reserves analysis this month, the firm responsible abandoned its crypto services last week due to misunderstandings about what their reports were being publicly presented.

On Monday, Grayscale CEO Michael Sonnenshein denied the idea that crypto exchanges can’t secure audits if they try to.