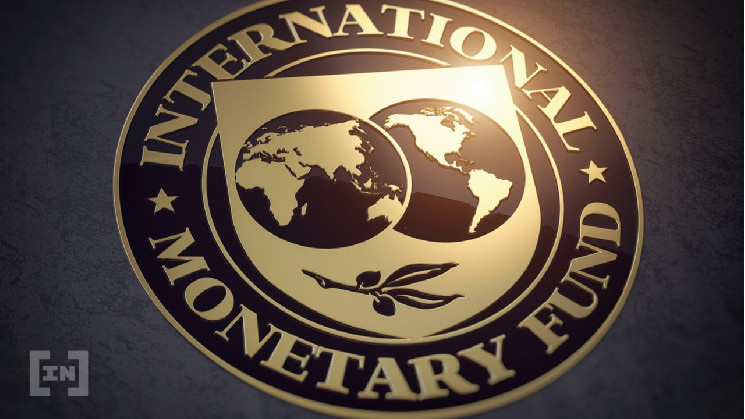 The International Monetary Fund (IMF) has called for more regulation concerning the crypto industry, pointing to the prevalent use of these digital assets in countries that can be considered to be corrupt or have strict capital controls.

With the industry’s market cap over $2 trillion, the sector has expanded beyond the scope of regulations in several countries.

This lack of uniform regulations has been a major cause of concern for global authorities, including the IMF. While countries such as the U.S. have developed a framework that prevents money laundering, terrorism financing, and fraud through crypto – several countries are lacking in such a framework.

A recent IMF study surveyed 55 countries, finding that crypto assets “may be used to transfer corruption proceeds or circumvent capital controls.” Ranging from 2,000 to 12,000 respondents from each country, participants to the IMF study were asked whether they used or owned digital assets back in 2020, echoing a previous exercise where the IMF called for more consistent crypto regulations across international borders.

Last year, the IMF published a blog post that noted how crypto was interacting with the traditional financial system, noting that policymakers had found it difficult to monitor the risks of these interactions due to the lack of regulations.

The IMF also suggested how the crypto sector should be regulated globally, recommending licensing for crypto service providers and establishing clear guidelines and requirements for regulated financial institutions exposed to crypto.

While there’s no global regulator framework for crypto yet, several countries have doubled down on their efforts to regulate crypto. In the U.K., the Financial Conduct Authority (FCA) has been at the forefront of crypto regulations, recently announcing that five firms have been added to its approved list of crypto service providers in the country.

Since 2020, the U.K. watchdog has mandated crypto service providers be licensed in the country before operating, and those firms not officially registered by the previously ordered March 31 deadline, would be forced to closed down. Similarly, the U.S. is currently working towards providing a more clear regulatory framework, but still struggles with providing the necessary clarity.

Currently, President Biden’s recent executive order on crypto will hopefully provide much-needed clarity in the long term. The European Union (EU) is also taking steps forward in providing guidance on how digital assets should be regulated.

However, there are still many countries, such as India, where crypto isn’t regulated. Although the country has imposed a tax on crypto, it’s yet to implement a regulatory framework on how the industry should operate.