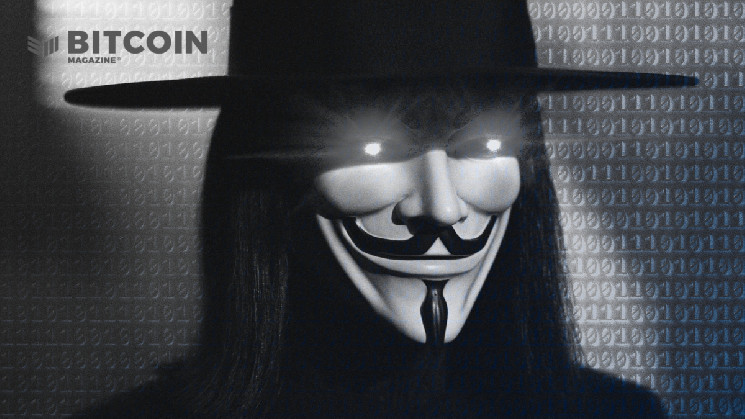 This is very encouraging to see; the team working on the Bitcoin Development Kit (BDK) seem as if they are going to merge in support for BIP47, which would allow wallet developers who are building their wallets leveraging the BDK to easily implement reusable payment codes. This would allow bitcoin users to interact with each other in a more private way by enabling users to receive via a static payment code that does not reveal the actual address a UTXO ends up in.

To date (and to the best of my knowledge), the only popular wallet to enable BIP47 has been Samourai Wallet. Recently, there has been a surge in interest for more wallets to begin implementing this feature. Historically, BIP47 has been controversial because many developers think that if BIP47 gets wide adoption it will bloat the chain and drive fees higher due to the amount of data needed to create the payment codes via OP_RETURN. As fees have remained low for an extended period of time and bitcoiners seek out better privacy tools as authoritarian governments like Canada seem keen on using their financial systems to execute political witch hunts, it seems that many are more than comfortable with this tradeoff that comes with BIP47.

The beauty of the BDK team adding BIP47 support is that it should make it easier for a number of wallets to implement the payment codes without having to build it from scratch. It will be interesting to see how many wallets begin implementing BIP47 once support is officially merged into the BDK. And whether or not they do it quickly. At the very least, the market will get some very intriguing insight into how this feature affects the chain at scale if it gets material adoption. Best case scenario is that it significantly increases the ability for users to transact more privately using many different wallets and it doesn’t affect the chain state too much due to the fee market acting as a forcing function (as fees go higher individuals become less incentivized to create transactions with OP_RETURN data included).