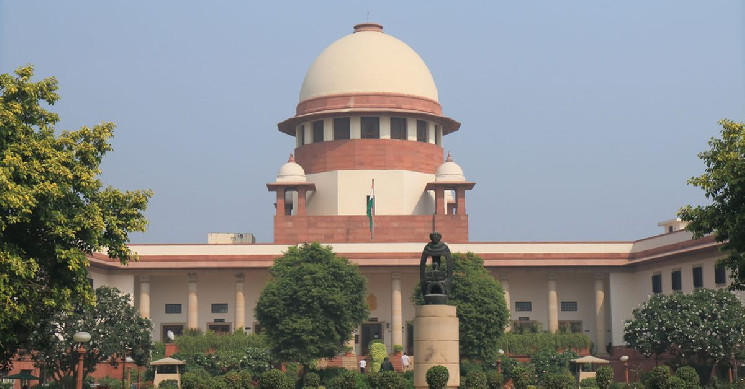 India’s crypto industry has little or no hope that the government will change its crypto-taxation stance and in the event that that happens, a Supreme Court challenge is an option on the table.

CoinDesk spoke to several industry executives who believe that the government is likely to stick to the tax proposals announced on Feb. 1.

“It seems so. This is what’s most realistic and probable. We could see changes in the fine print but not expecting any changes to the major policies,” said an executive of a major crypto exchange seeking anonymity. India’s proposed crypto tax rules are all set to become law before the end of the month.

Earlier this year, Indian Finance Minister Nirmala Sitharaman had announced a 30% capital gains tax on crypto, a 1% tax deducted at source (TDS), no offsetting of losses, and taxes on gifts too. There were some expectations that the government could look at easing some of the burden on crypto gains, but those expectations are all but gone. However, there is still a glimmer of hope that the 1% TDS could be reduced.

The industry as a whole had pushed for tax breaks during the informal discussions with the government since the proposals were announced on Feb. 1. Executives of multiple exchanges confirmed that several other meetings also took place with the decision-makers.

“We had four meetings, three of which were to only submit information and discussion was not allowed. In one meeting there was a discussion and when we mentioned the issue of the 1% TDS we were told you should worry about GST (Goods & Services Tax) as that may be a bigger concern for you,” founder of a leading Indian crypto exchange said.

The government is working to bring cryptocurrencies under the ambit of GST, an unnamed government official told the Press Trust Of India, the largest news agency in the nation. India levies an 18% tax on the services provided by exchanges, which could be increased to 28% as officials view crypto as something akin to gambling or horse racing.

Legal recourse on the table

In the event that the government does not reduce the 1% TDS, the industry could challenge the taxes as a whole in the Supreme Court of India, several industry leaders told CoinDesk. At least three leading executives of different crypto exchanges confirmed that “the Supreme Court option has been discussed by exchanges but no decision has yet been taken.”

This legal last-resort recourse would be in the form of a public interest litigation or PIL.

“That is the legal way to go. But it won’t be a single exchange. It would have to be a collaborative effort, including crypto exchanges, NFT platforms, and blockchain companies since everyone will be affected,” said one of the three executives of different major crypto exchanges.

According to two executives from different exchanges, some entities may choose to sit out the legal challenge since they have adopted a “collaborative and symbiotic approach” to regulation as opposed to “an adversarial approach.” Another executive said that some exchanges, that have been closely working with authorities, may continue to seek favourable regulation through “education and discussion.”

Several others believed that the 30% tax is certainly unlikely to be reduced for the coming financial year but the government will have to tweak it soon. “Such a high tax rate will not work forever,” said a founder of an exchange.