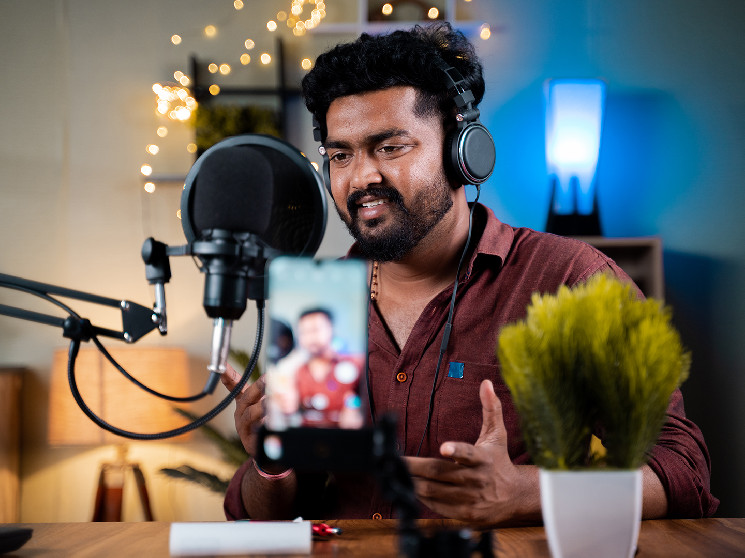 Influencers, rather than celebrities, were behind more than 92% of crypto-related advertisement violations in India between Jan. 2022 and May 2022, according to data released by The Advertising Standards Council of India (ASCI).

«We have taken up a total of 453 ad complaints related to Virtual Digital Assets till now (Jan 2022 to May 2022). Of them, 447 relate to influencers. Out of the total 453 ads that we examined, 419 required modifications which were duly informed to the influencers,» said Manisha Kapoor, the ad council’s CEO, in an email to CoinDesk.

ASCI said «most of the influencer ads were a mix of breaching ASCI’s influencer guidelines and crypto guidelines in advertising» and while some of the ads are still in the compliance stage, an overall compliance rate of 77% has been achieved.

Recently, some of India’s biggest film stars, including Amitabh Bachchan, Ranveer Singh and Salman Khan, have become associated with crypto exchanges through promotions or advertisements during India’s most-watched events such as the Indian Premier League, the fast-paced cricket tournament that grips the attention of most of the country for a few weeks every year.

Last year, Indian Prime Minister Narendra Modi led a government meeting about crypto in which a strong consensus was reached to stop «attempts to mislead the youth through over-promising and non-transparent advertising,» according to a report.

ASCI had earlier said that it wasn’t discussing changing its guidelines on crypto advertisements, clarifying its position as an important stakeholder on a suggested ban of Indian celebrities endorsing crypto products from India’s markets regulator, the Securities and Exchange Board of India (SEBI).

«When we examine ads by influencers that are in violation of the ASCI code and do not carry the required disclaimer or the paid partnership tag or are breaching the ASCI code, we approach the influencer and inform them about the violation. Post this, they need to modify their ad and carry the appropriate disclaimer,» Kapoor said in her email.

ASCI does not have the authority to ban celebrities or influencers from appearing in ads, but its guidelines are considered the blueprint to follow to protect consumers’ interests.

In cases where the brands or influencers do not modify or withdraw ads that are found to be objectionable, ASCI escalates the case to government regulators.

Additionally, in case of a breach, the standards body publishes the names of those who have not adhered to the guidelines.