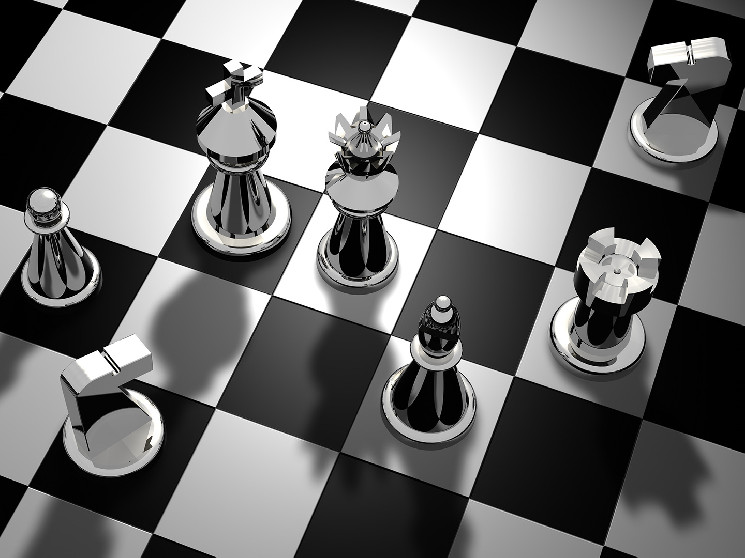 The International Chess Federation (FIDE), the sport’s governing body, announced Friday that it is partnering with the Avalanche blockchain to bring its competitions into Web3.

The partnership will create “operational efficiencies for players and federations and improve game integrity,” according to a press release, such as publishing tournament data and player rankings on-chain, as well as AVAX-hosted tournament prize pools.

The tie-up also places Ava Labs, the builders behind the Avalanche blockchain, and Core, a self-custody crypto wallet, as featured sponsors at physical chess tournaments around the world, including the World Chess Championship and Chess Olympiad.

“Chess is a unique sport and this cooperation will allow us to unify our community and strengthen the ties between players, clubs, federations and FIDE,” Emil Sutovsky, FIDE CEO, said in a statement.

Despite mainstream excitement for Web3 and non-fungible tokens (NFTs) declining in recent months, federations like FIDE still see potential in the industry to grow its sport. The governing body of table tennis launched a similar Web3 campaign last August.

The collaboration between FIDE and AVAX also isn’t the first time that chess has castled with crypto. Chess legend Garry Kasparov launched his first collection of NFTs earlier this month, and play-to-earn chess games like MetaChess have been popular for much of the past year.