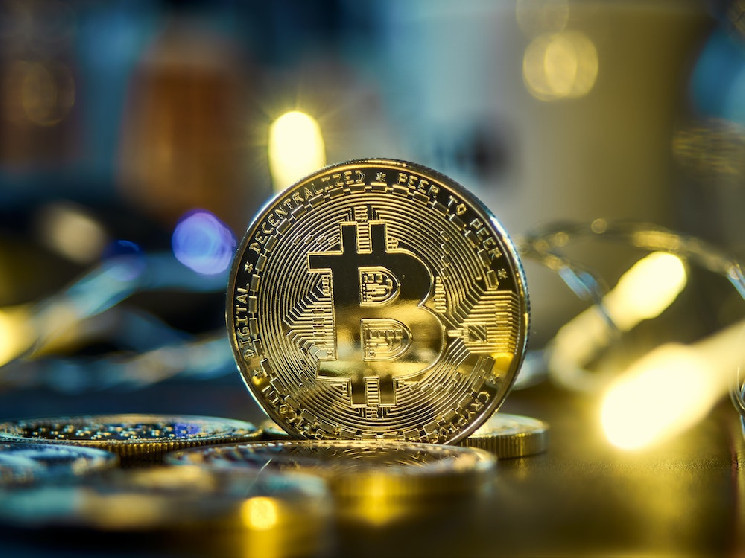 There has been a direct and indirect impact on the financial environment due to geopolitical and macroeconomic upheaval. Of course, crypto firms have taken the brunt of the fallout. However, Wall Street corporations, as well as other conventional businesses, have also been targeted.

Despite the less-than-optimal macroeconomic circumstances, BlackRock has set a new record. It’s not shiny this time. It has lost the most money to a single company in the last six months. According to reports, BlackRock’s customers lost $1.7 trillion this year.

Larry Fink, the company’s chairman, and CEO, was eager to link the company’s tumultuous status quo to the more significant slowdown. At the company’s results conference, he pointed out this.

The company is in a pickle and hasn’t done anything to remedy the situation. Only a quarter of the company’s assets were being actively managed to surpass a benchmark, according to reports as of the end of June. It’s worth noting that this is down from BlackRock’s 2009 one-third share when it purchased Barclays Global Investors to become the most prominent ETF participant.

Around $21 billion has flowed out of active equities in the last decade for BlackRock, with $730 billion going into indexed equity. Because of this, the business has 10 times as much passive equity as active equity. Due to this year’s bond market debacle, there is a lack of money in active fixed-income funds. BlackRock’s customers withdrew more than $20 billion during the first half of the year.