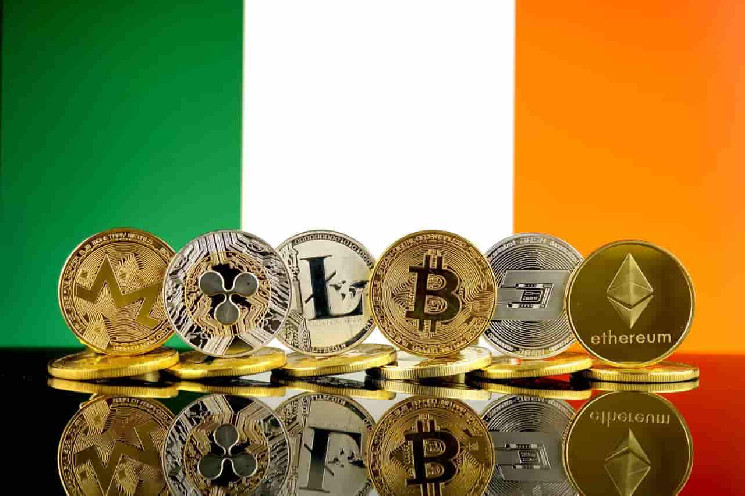 As the global adoption of cryptocurrencies explodes, government institutions are trying to bring order into what is considered a largely unregulated industry. In the continuation of such activities, the Irish advertising watchdog has announced plans to review the regulations overseeing the promotion of cryptocurrencies.

The decision of the Advertising Standards Authority of Ireland (ASAI) comes in response to the increased number of ads promoting crypto businesses like Floki, as well as complaints about the lack of clarification in those ads about possible risks of investing in crypto, the Irish Independent reported.

A spokesperson for the regulator explained that:

“The ASAI is considering reviewing whether additional rules and/or guidance is required in light of the emerging trend of cryptocurrency business advertisements. (…) The ASAI is aware of concerns about consumer knowledge of cryptocurrencies. As well as the general rules on truthfulness, honesty and substantiation, the ASAI code contains rules related to financial advertising.”

These rules warn advertisers against taking advantage of customer inexperience and compel them to highlight that their investments are risky and could go either way – down, as well as up.

After the agency completes its review, one of two things will happen. Either the industry guidance on the ASAI code will be updated or the code itself will be subject to change.

Back in February, the ASAI acted in support of a complaint accusing the advertiser promoting the cryptocurrency Floki Inu (FLOKI) of not including a warning about the coin’s inconstant value. As a result, the company had to withdraw the ad.

Crypto ads in other countries

Earlier in November, the FLOKI ad campaign became part of an investigation by ASAI’s United Kingdom counterpart Advertising Standards Authority (ASA), after a series of advertisements were placed on public transportation in London.

It is worth noting that the UK’s advertising regulator has taken a sharper approach to crypto ads than ASAI. Namely, it has ordered over 50 crypto businesses to review their ads and make sure they comply with the rules. If they fail to address the “misleading ads” after May 2, they face targeted sanctions.

Meanwhile, earlier this year Finbold reported that Spain was beginning to officially regulate the advertising of Bitcoin (BTC) and other cryptocurrencies, with the regulations taking effect in February. The development follows the news of nearly 20,000 new Bitcoin ATMs added in the country.

While outside of the European Commission on the other side of the world, Singapore sought to restrict cryptocurrency operators’ ability to advertise their services to the general public in the nation.