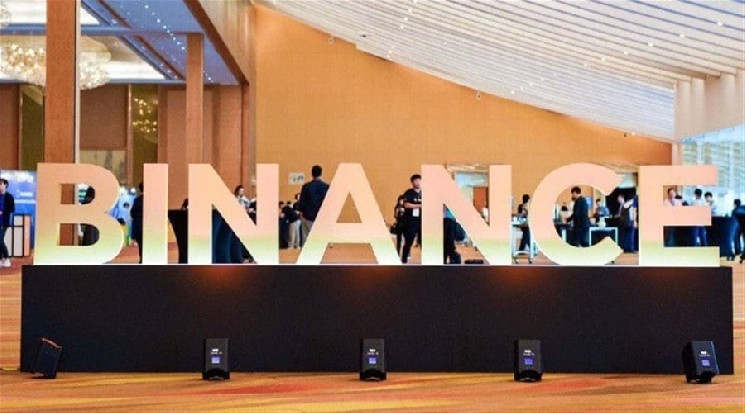 Reportedly, Binance is eyeing a sponsorship deal with Barcelona FC, one of the world’s most popular football clubs. According to a recent Tweet by Spanish journalist Adrian Sanchez, the crypto exchange is a top contender for Barca’s sponsorship.

The rumored deal is expected to be valued at around 70 million euros ($80 million). Binance already has an extensive sports sponsorship portfolio. The digital exchange became the jersey sponsor of the Italian football club, SS Lazio, in October last year and launched a fan token on the platform.

“Binance and another important “cryptocurrency” company main candidates for a new main sponsor. The club expects to receive around 70 million euros in the contract,” Sanchez mentioned in a recent Tweet.

Rakuten has been the main shirt sponsor of Barcelona FC since 2017. The company signed a deal with the club worth 55 million euros per season. Now, the club is planning to close a mega-deal with one of the contenders. Reportedly, Binance is the strongest one.

According to an estimate, digital asset firms poured more than $360 million into sports sponsorships during the last year. Over 50 crypto brands are currently active in sports sponsorships. The number is growing rapidly after the emergence of Defi, NFTs, and Metaverse. In December 2021, NFT firm Velas Network signed a multi-year deal with Ferrari.

Aussies buy fuel and chips with crypto across 175 fuel outlets

Coinbase Will Pause ETH Deposits and Withdrawals During Ethereum Merge

Aussies buy fuel and chips with crypto across 175 fuel outlets

Coinbase Will Pause ETH Deposits and Withdrawals During Ethereum Merge