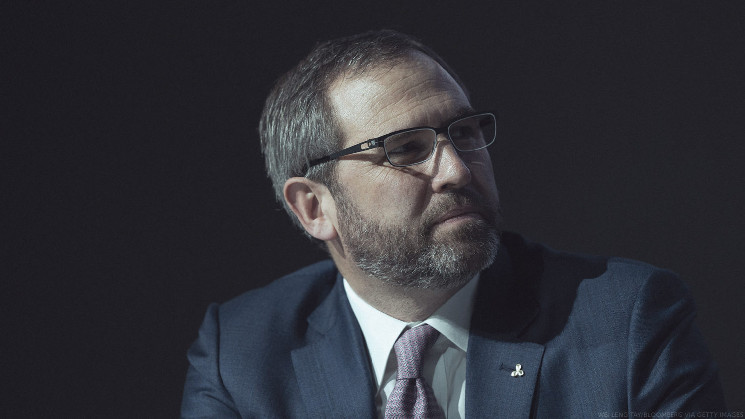 Ripple is celebrating a new order from US Magistrate Judge Sarah Netburn amid the firm’s ongoing dispute with the Securities and Exchange Commission (SEC).

The legal fight between Ripple and the SEC dates back to December 2020, when the US securities regulator filed suit against the distributed ledger tech company and alleged that it conducted an unregistered securities offering by selling XRP. Ripple has fought the case, maintaining that XRP is not a security and that the SEC’s guidance on which tokens constitute securities has failed to clarify rules of the road for crypto firms.

In an April 11 decision, Netburn denied the SEC’s request to reconsider its order compelling the agency to produce documents and communications related to a speech by previous SEC director William Hinman, which included remarks on why he didn’t consider bitcoin and ether to be securities.

Previously, the SEC argued that the speech consisted of Hinman’s personal views on crypto rather than reflecting an agency-wide policy.

Then, in an attempt to keep notes, drafts and deliberations on that speech from reaching the courtroom, the SEC argued that the speech actually reflected agency policy, and therefore any emails or communications related to it could be protected under the deliberative process privilege (DPP). The DPP allows areas of the government to claim immunity to discovery or disclosure if the communications are about internal processes.

Netburn, however, took issue with the SEC’s sudden perspective shift on Hinman’s speech.

«The SEC seeks to have it both ways, but the Speech was either intended to reflect agency policy or it was not,» said the order. «Having insisted that it reflected Hinman’s personal views, the SEC cannot now reject its own position. The Speech was not an agency communication, and the deliberations as to its content are not protected by the privilege.»

Ripple CEO Brad Garlinghouse is celebrating the latest court decision. In a fireside chat with CNBC at Paris Blockchain Week, Garlinghouse said the lawsuit has gone «exceedingly well, and much better than I could have hoped when it began about 15 months ago.»

«I think it’s very clear that in the United States the laws have not been clear, and for the SEC to go back in time and say ‘you should’ve known all along,’ it’s a hard case,» he told CNBC in a separate interview today. «What we’re seeing in the court process, which does continue to play out, is a judicial process that does seem to recognize some of this.»