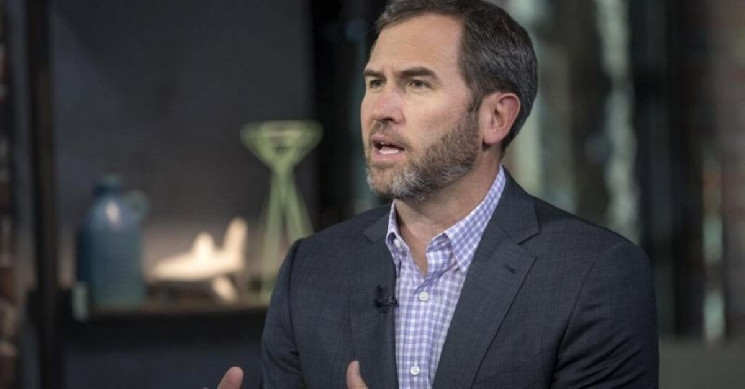 Ripple CEO Brad Garlinghouse on Saturday commended efforts from both Democrat and Republican Politicians to pass comprehensive crypto regulation in the United States.

Garlinghouse’s comments were aimed at a recent bipartisan push to bring crypto regulation under the purview of the U.S. Commodity Futures Trading Commission (CFTC), as opposed to the Securities and Exchange Commission (SEC).

The bill, called the Digital Commodity Exchange Act (DECA), seeks to classify crypto as a digital commodity, rather than a security. Debate over the nature of crypto has been a contentious one, and is the key focus of a nearly two-year legal battle between Ripple and the SEC.

No surprise that Garlinghouse prefers the CFTC

The Ripple CEO’s comments should come as no surprise, given the heated rhetoric between his company and the SEC. The CEO has repeatedly criticized the SEC for stonewalling progress towards U.S. crypto regulation, and has also accused the regulator of hypocrisy in its practices.

Congress taking a bipartisan leadership stance on regulatory clarity for crypto is EXACTLY what we need.

The upcoming DECA bill is backed by both Democrat and Republican Representatives, making it one of the rare occurrences where both parties are able to put aside their differences and collaborate on legislation.

The move is also in line with the decentralized nature of crypto, which is ideally placed above politics.

DECA seeks to move crypto regulation away from SEC

The proposed bill is sponsored by several representatives, including Tom Emmer and Darren Soto- who  are already proponents of U.S. crypto regulation.

The bill proposes that crypto exchanges will have to register with the CFTC, which will also oversee spot and futures markets for the space.

The bill comes amid growing criticism over the SEC’s handling of crypto regulation. Critics argue that by stonewalling regulation, the regulator threatens to keep America behind other countries in adopting the growing asset class.

Coinbase Sued Over Collapsed Stablecoin, but It’s Not UST (Yet)

Coinbase Sued Over Collapsed Stablecoin, but It’s Not UST (Yet)