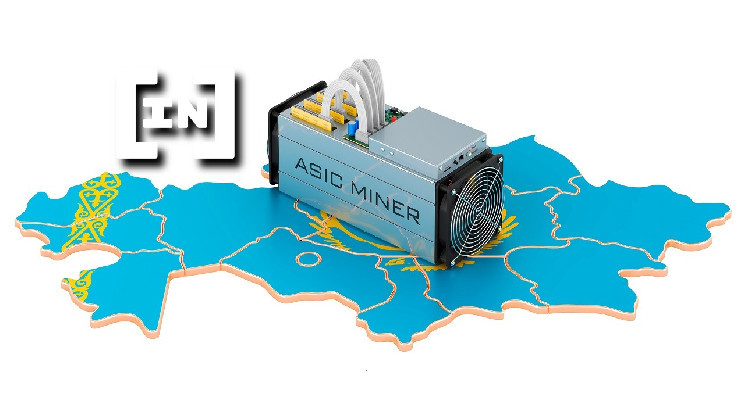 Kazakhstan’s miners: The political crisis has threatened the safety and performance of mining companies. These companies provide 18% of the global bitcoin hash rate. So what does this mean for the industry?

Vincent Liu is a miner who moved to Kazakhstan from China. He was seduced by cheap electricity. But he’s back to living out of a suitcase. He is considering moving to North America or Russia.

Liu is not alone. There are many miners who deployed their capacities in Kazakhstan in the spring and summer of 2021. They are again thinking about relocation. They do not like a nomadic life.

In 2021, the Chinese authorities expelled the miners from their homeland. Many of them found a new home in Kazakhstan. Cheap electricity and the position of the authorities in relation to mining attracted several major players to this Central Asian country. Kazakhstan became second-place in terms of hash rate. In April, the Central Asian country accounted for 8% of the global hash rate. By August, this figure rose to 18%.

“Two or three years ago, we considered Kazakhstan a paradise for miners because of the favorable political environment and stable electricity prices,” Vincent Liu says in an interview with Reuters.

However, in early January, riots and mass protests broke out in Kazakhstan This led to a temporary shutdown of the Internet and even cell phone communications throughout the country. Data centers with mining equipment, as well as private mining farms that absolutely need the Internet to work, went offline for several days.

Such political instability in Kazakhstan could trigger a new wave of miner migration.

Ilman Shazhaev, executive chairman of the board of directors at digital asset management company OneBoost, believes that unrest and internet shutdowns could turn into an existential threat to the industry.

“For miners – for companies and private investors who invest a lot of money in this business – a stable supply of electricity in the required volumes and access to the Internet is critical. Security must be provided both privately and by the state. It turns out that both of these most important factors for miners are now under threat,” Shazhaev said in a comment for BeInCrypto.

According to Aaron Chomsky, head of the investment department at ICB Fund, Kazakhstan has ceased to be attractive for miners even before the January events.

The Internet shutdown was superimposed onto concerns about the tightening of government policies on mining.

The government raised taxes on miners and tightened oversight of the industry, much of which is still in the  gray area. According to some estimates, the so-called gray miners consume twice as much electricity as legal companies.

The authorities have raised the cost of electricity for miners. However, this tax on mining will hit first of all legal companies that have become hostages of the situation.

“In this situation, the business has become hostage, as they have already incurred serious costs associated with the move, and it will be much more difficult to simply change the location again. The situation is aggravated by the fact that the government is not able to deal with gray miners who illegally consume electricity,” said Aaron Chomsky.

Din-Mukhammed Matkenov, co-founder of crypto mining company BTC KZ, believes that the influx of Chinese miners has exacerbated the problems for domestic miners.

“We believe that the development and stability of the mining industry in Kazakhstan is at risk,” said Matkenov. His firm has three data centers in Ekibastuz, a city in northern Kazakhstan with more than 30,000 mining rigs.

He also added that power outages have made the company’s business difficult. 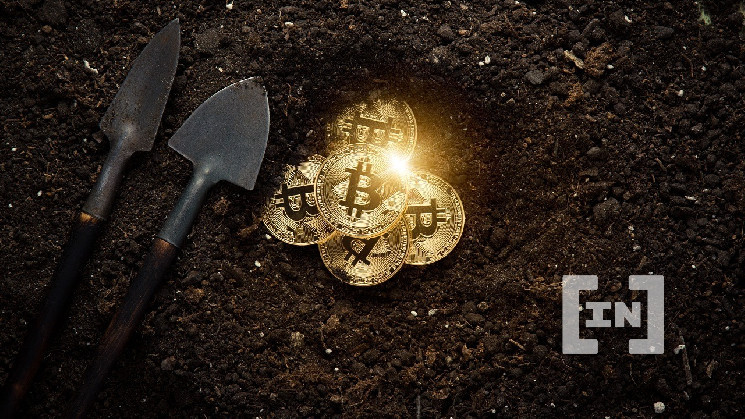 Where should the miners go?

Russia and the US are the two most promising destinations for those who decide to leave Kazakhstan.

“The situation has changed, and we are assessing the consequences. I think we will leave part of the hashrate in Kazakhstan and partially move to other countries,” said Vincent Liu, a Chinese miner from Kazakhstan.

According to Aaron Chomsky, Russia seems like a good option, given both its location and its common economic space with Kazakhstan.

Din-Mukhammed Matkenov from BTC KZ also sees Russia and the US as a promising direction. But at the same time, he notes, Kazakhstan remains an attractive country for miners with low taxes and labor costs.

It is easier to do business in Kazakhstan, well-capitalized projects can deploy capacities here much faster than in the West. This opinion is shared by Mike Cohen from the Canadian mining company Pow.re. But in order to work in the region, he says, one must be immune to geopolitical risks and be comfortable with fossil fuel energy sources.”