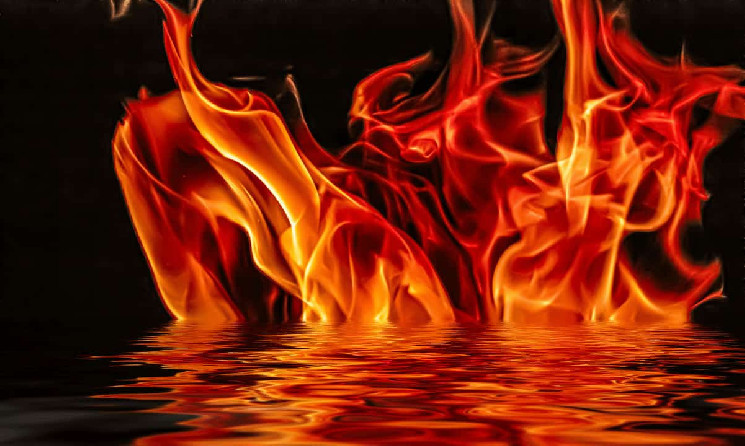 Curtis Ting – former FBI agent and current Senior Director at the crypto exchange Kraken – warned investors to be utterly cautious when trading digital assets because the space is full of scammers. In his view, “there’s a special place in hell reserved” for such criminals who try to steal from the vulnerable and the elderly.

If Hell Exists, Crypto Fraudsters Should Go There

People wanting to hop on the cryptocurrency bandwagon should know that the space is rammed with fraudsters who try to rob inexperienced investors, Custis Ting stated. Kraken’s Managing Director for Europe, Middle East, and Africa argued that such a crime is among the worst violations:

“I’m a former law enforcement official myself, I also have two living grandparents. Frankly, there’s a special place in hell reserved for scammers and fraudsters who try to rob the vulnerable and the elderly.” 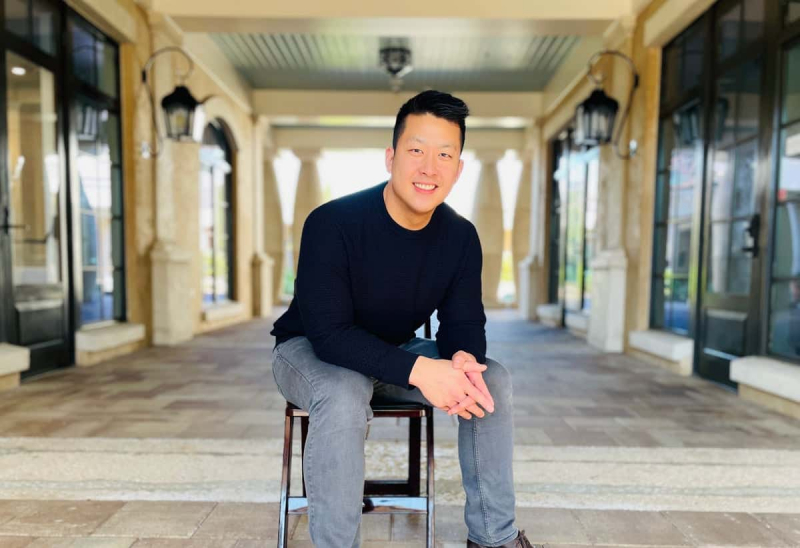 Ting’s comments came in relation to a fraud involving the 77-year-old Graeme Stagg, who recently lost over $1,000,000 due to a crypto scam. The former military man used Kraken’s platform to send the funds to the wrongdoers.

The executive explained that his company has flag identification controls for people over a certain age.

“Not only do they get flagged, but you also see certain transaction amount levels in association with those accounts creating a particularly high-risk profile,” he added.

Additionally, when Kraken notices transactions conducted by older adults, it requires the individuals to write a note saying that the settlements are executed under their own will.

Despite having such features in place, Graeme was so deceived by the scammers that he transferred over $650,000 into unknown e-wallets employing Kraken’s services within less than a month. Later on, he sent them even more, topping the stolen amount to around $1 million.

Needless to say, he never got in touch with the fraudsters again, meaning that he parted with his savings, most likely, forever.

Another Elderly Person Got Lucky

Usually, cryptocurrency scams do not have a happy end for the victims. However, this was not the case with an elderly resident of Asheville, North Caroline.

Last year, the man transferred more than $500,000 in bitcoin to a person who presented himself as an investment advisor. The funds represented the victim’s entire life savings.

Fortunately for him, though, Coinbase and the FBI identified the scam and detained the criminal. US Attorney Dena J. King ruled that the funds must be confiscated from him and returned to the victim.