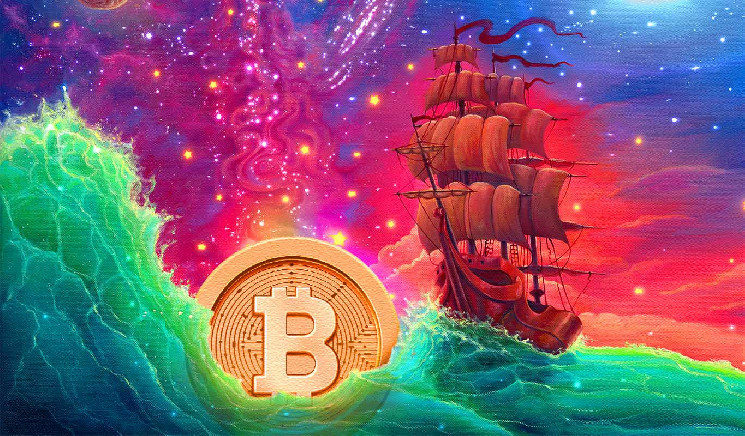 MicroStrategy CEO Michael Saylor is weighing in on the future of crypto a week after one stablecoin collapsed and sent ripples through the industry.

In an interview with Fox Business host Charles Payne, Saylor says digital assets can be broken down into three distinct categories.

“The crypto crashes illustrated that the entire crypto world consists of three things: one perfect thing, which is Bitcoin, and it is digital property.

Then there’s a multitude, a whole host of dangerous things. Altcoins are unregistered securities, and what we saw this week was an altcoin blow-up.

The world wants stablecoins they can trust.”

The entire crypto world consists of one perfect thing, a few imperfect things, and a host of dangerous things. My discussion with @cvpayne on #bitcoin, stablecoins, altcoins, and how the crypto crash this week will accelerate education, regulation, and institutional adoption. pic.twitter.com/CqzR5XftWi

In the wake of the algorithmic TerraUSD (UST) depegging from the US dollar and the affiliated altcoin Terra (LUNA) crumbling to cause price losses of over 99%, the MicroStrategy founder believes that the long-term fallout will be positive both for Bitcoin (BTC) while speeding up the regulation process.

“I think this entire crypto crash is going to be great for Bitcoin. It’s going to accelerate some much-needed regulation of stablecoins, altcoins and the exchanges.

It’s eliminating the political deadlock. It’s educating the world in the difference between Bitcoin and security tokens, and that’s going to facilitate the entry of institutions into this space.”

The Bitcoin bull says that in addition to winning over industry capital, everyday people are drawn to crypto as an alternative way of investing their money separate from the stock market.

People realize this is a good idea, and the basic idea is that billions of people on the planet shouldn’t have to gamble their life savings in a stock market or some casino in order to avoid losing all their money.

So why not invest it in a hard, hard money, maybe the hardest money the human race has ever invented, called Bitcoin, and just wait?”