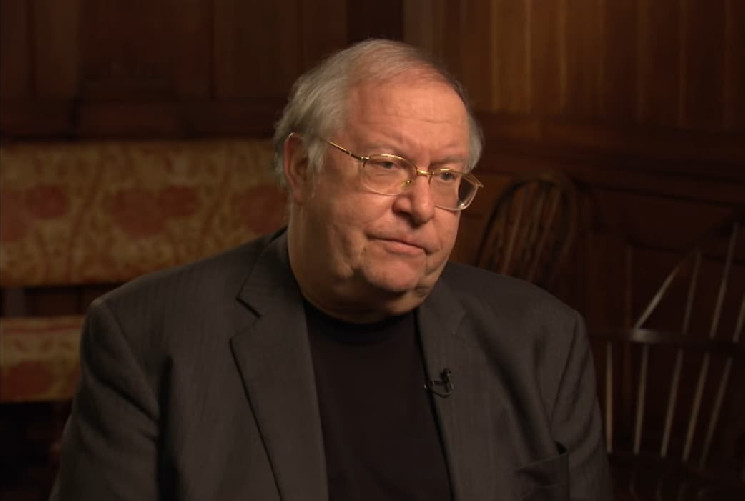 Legendary American value investor Bill Miller has expressed his surprise at the performance of Bitcoin (BTC), considering the recent events in the cryptocurrency market.

According to Miller, with most investors staying on the sidelines from the crypto market as the contagion of the FTX collapse takes shape, he expected Bitcoin to correct further as opposed to the current price consolidation, he said in an interview with Barron’s published on December 22.

Additionally, he projected Bitcoin would likely perform better in the future once the Federal Reserve slows down on its monetary policy.

“I’m surprised Bitcoin isn’t at half of its current price, given the FTX implosion. People have fled the space, so the fact that it’s still hanging in there at $17,000 is pretty remarkable. But inflation is being attacked, and real rates are rising rapidly. I would expect that if and when the Federal Reserve begins to pivot [toward easier monetary policy], Bitcoin would do quite well,” he said.

Miller’s take on Bitcoin and gold

It is worth noting that Miller is a Bitcoin holder who believes in the asset’s long-term prospects. In this line, the fund manager added that Bitcoin should be treated as a digital store of value similar to gold.

He noted Bitcoin should also be differentiated from the related crypto businesses stressing that the flagship digital asset has recorded significant growth despite the 2022 sell-off.

“First, I want to differentiate between Bitcoin, which I see as a potential store of value like digital gold, and all the other cryptocurrencies, which can be lumped together in the category of venture speculation. Most of them, like most venture investments, will fail. But I’ve never heard a good argument that you shouldn’t put at least 1% of your net worth into Bitcoin. Anybody can afford to lose 1%,” he added.

Notably, Miller’s investment prowess is highlighted by the fact that his management of a portfolio beat the S&P 500 Index from 1991 to 2005 consecutively. Besides Bitcoin, Miller’s portfolio entails Amazon (NASDAQ: AMZN) and Silvergate Capital (NYSE: SI).

Meanwhile, Bitcoin has been hampered by the effects of the FTX cryptocurrency exchange bankruptcy pushing the asset to correct below $17,000. By press time, Bitcoin was trading at $16,838, dropping by almost 0.3% in the last 24 hours.